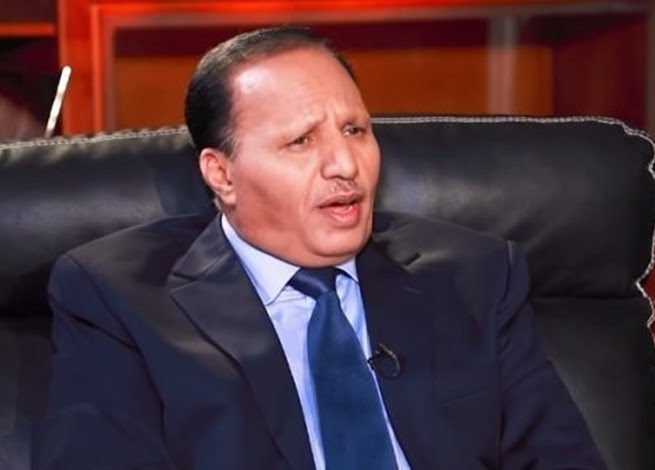 Doha (Debriefer) - The Yemeni Parliament deputy speaker on Wednesday called on Saudi Arabia and the United Arab Emirates to hand the State's institutions and leave Yemen.
The Kingdom and UAE have not worked on confronting the Iranian project, Abdul Aziz Jobari said at interview with Al-Jazeera, as "meetings between Emirati and Iranian officials unveil the absence of will to oppose Iran in Yemen."
Yemen will stabilize "only if the inventions are positive, but not in the Emirati and Saudi manner."
The Yemeni MP criticized the Saudis for dealing with Yemeni officials "as subordinates, who should only carry out decisions made by the Saudi ambassador to Yemen," Mohamed Al Jaber. "They should deal with the Yemeni people and officials respectfully."
The Kingdom has exerted pressures on President Hadi to appoint Saudi-selected prime minister and ministers, Jobari claimed. "Riyadh and Abu Dhabi intend to dominate Yemen's political decision, and to be regional powers at the expense of the Yemeni people."
Asked about the Riyadh Agreement, the Yemeni legislator said "it hasn't been and won't be implemented."
He warned that some Emirati advisors "speak negatively about Yemen, and some call for separation."
In several occasions, Jobari said Saudi Arabia and UAE stand stumbling block to Yemenis' reaching an accord, and control Yemen's political decision for their own purposes beyond their declared war against Houthis.
Saudi Arabia has been leading a military coalition in Yemen since 26 March 2015 to reinstate the government of President Hadi, a goal that has yet to achieve.