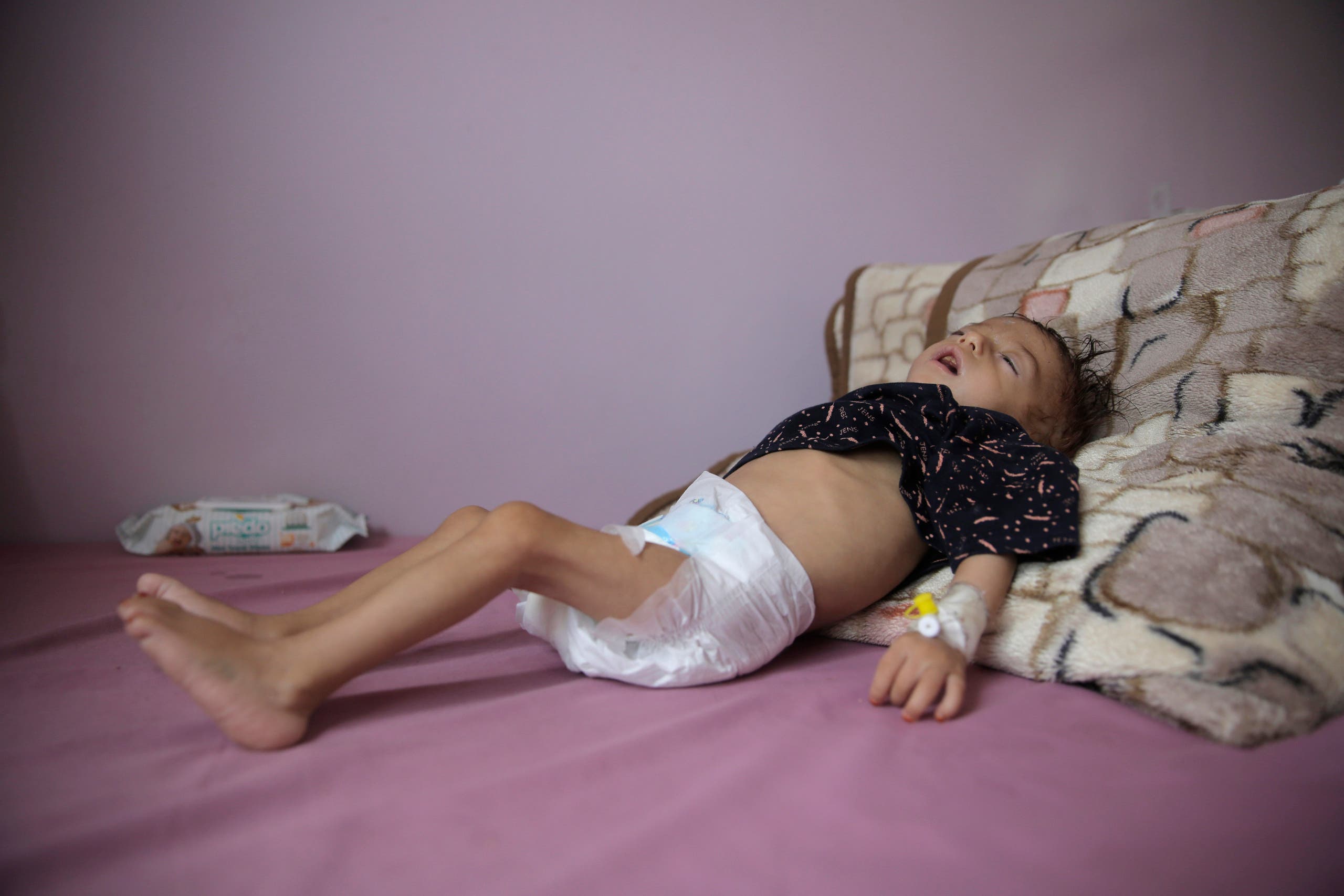 Yemen's humanitarian operation is on the brink of collapse, the UN said Tuesday, noting that it had received only 40 percent of the total funds pledged at donor conference early this June.
Co-hosted by Saudi Arabia and the UN in Riyadh, June pledging conference raised US$ 1.35 billion in aid for Yemen's humanitarian response.
"With only $558 million provided so far, the aid operation is on the brink of collapse unless donors fulfill their pledges immediately," the UN Office for the Coordination of Humanitarian Affairs (OCHA) said in a report.
"A tragedy is unfolding in Yemen as humanitarian needs continue to grow while aid agencies are running out of money to fund life-saving assistance," the report read.
"Millions of people who depend on aid for survival are now hanging by a thread in the world's worst humanitarian crisis. Nearly 80 per cent of the population still needs some form of humanitarian aid and protection.
"More than $3.2 billion is required for humanitarian response in 2020," OCHA report added.
Yemen has been racked by a 5-year bloody conflict between the Yemeni internationally-recognized government's forces, backed by a Saudi-led coalition, and the Iranian-backed Houthis who ousted the government in 2014.