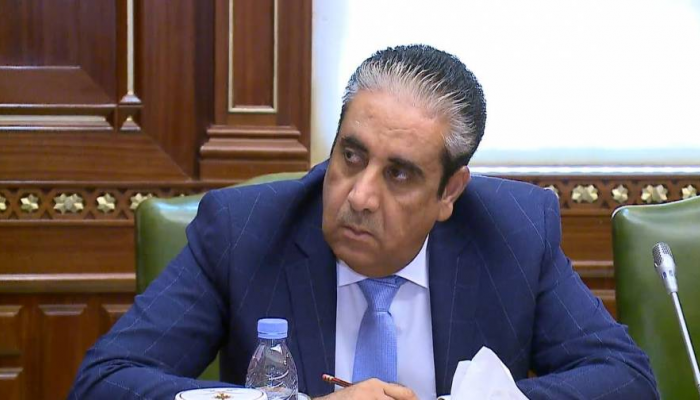 CAIRO (Debriefer)--Advisor to Yemen's president, Hafiz Miyad, on Thursday called on the UN Yemen sanctions committee to form a specialised team to review the work of the Supreme Economic Committee during the period when he was serving as governor of the Central Bank and the committee.
In a letter to the head of the UN panel of experts on Yemen, Dakshinie Ruwanthika Gunaratne, a copy of which was obtained by Deriefer, he demanded to publish the outcomes of the review when it is finished.
Miyad accused corrupt figures of misleading the public opinion with incorrect information to defame him.
"These corrupt figures have nothing to do but graft and profiting from  the people's blood and food," he said.
They should have been busy with their own responsibilities and contributing to finding solutions to the depreciation of the national currency, he continued.
The letter was a sign of deepening disagreements within the legitimate government.