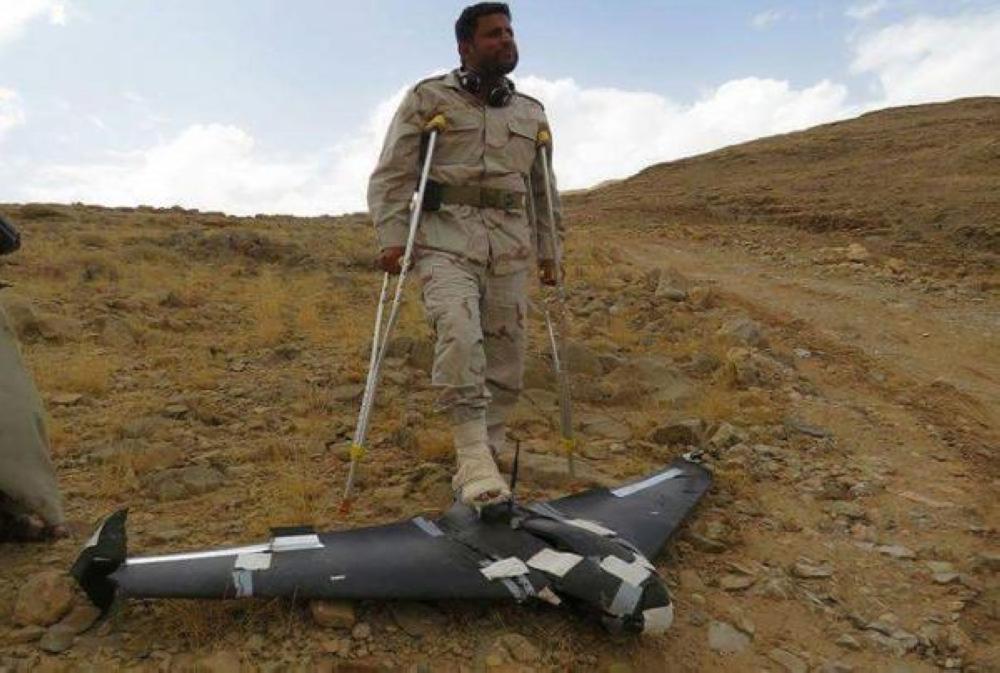 The Saudi-led coalition, which been fighting in support of Yemen's internationally recognised government since 2015, said it shot down a Houthi explosive drone on Thursday.
It was an Iranian-made drone and shot down in Yemen's airspace, the coalition said in a statement carried by Alarabiya, without giving more details.
After 64 Saudi-led airstrikes in Houthi-run regions on Wednesday, the Houthi Group, also known as Ansar Allah, vowed to respond with harshest military operations against Saudi Arabia.
It said 8 civilians including children were killed and injured in airstrikes in Saada province in northern Yemen.