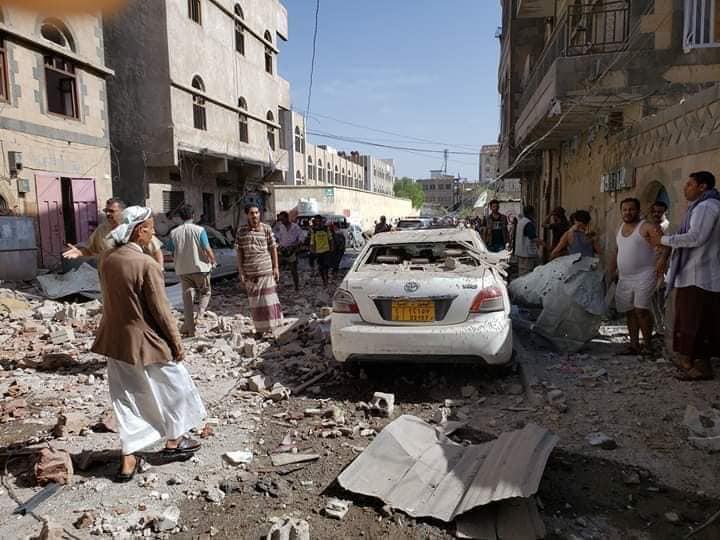 Many Yemenis still sadly remember the Saudi-led coalition attack on al-Raqas neighborhood in Hayel St. downtown Sana'a City early on 16 May, 2019, when another assault hit the information ministry's good-looking building.
On that day, residents of the heavily-populated Hayel St. were awakened by huge explosions caused by coalition air strikes destroying a number of houses, killing seven people including 4 children, and injuring 60 other civilians who may have never expected to be severely targeted by a coalition raid during Ramadan.
Among the houses accurately targeted by coalition aircraft was the house of chairman of the Yemeni journalists' union, Abdullah Sabri. While the journalist was wounded along with his father and one of his sons, the raid killed two other sons, his mother and four of his neighbors.
Locals rushed to the strike scene to rescue their neighbors, some of whom were found alive under ruins, but other had been already dead.
In the same bloody morning, coalition warplanes fiercely attacked the Sana'a-based information ministry with two raids defaming the newly-built building.
It was not mere chance that the coalition coincidently hit the ministry and senior journalist's house. The coalition seemed to deliberately send a strong warning to all opponents, including reporters and places hosting them, whether institutions or even residential neighborhoods.
As usual, the coalition later announced a "qualitative operation against Houthi military targets in order to neutralize the group's capacity to carry out hostile acts. After more than a year, the coalition last Wednesday repeated the same statement in the aftermath of two raids on the very ministry. 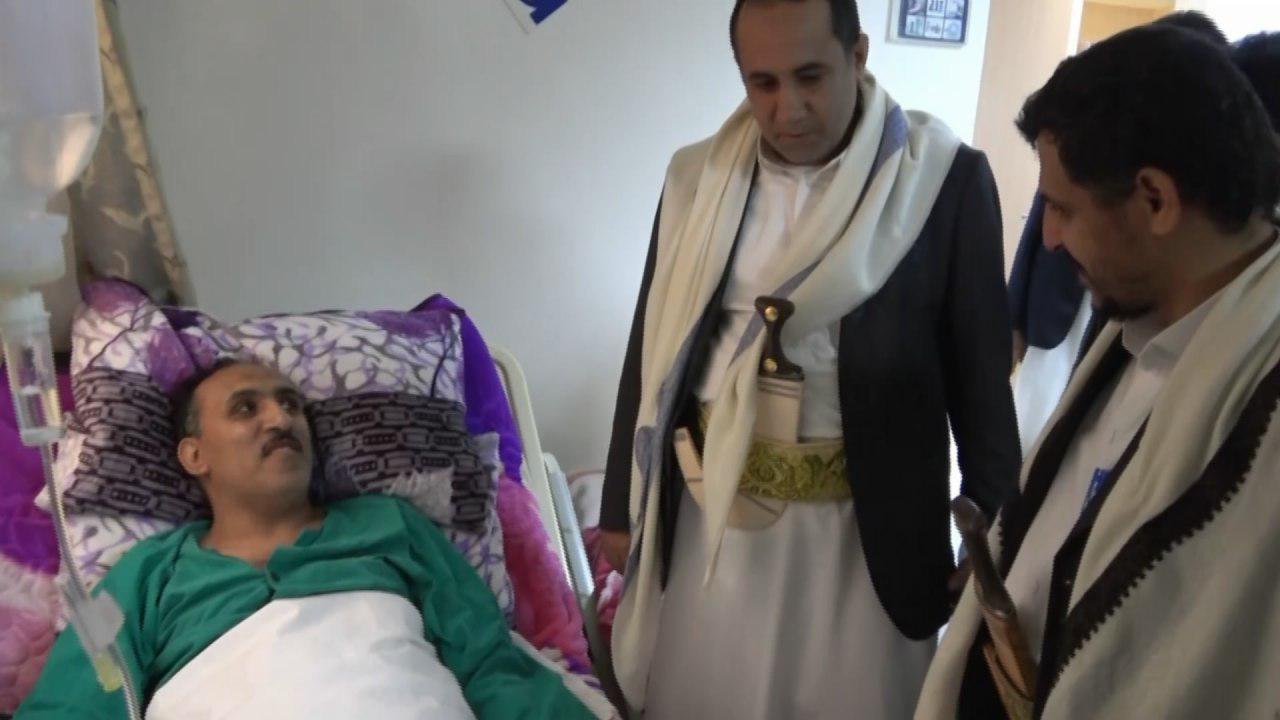 After the attack, the Houthi minister of information accused the coalition of targeting the infrastructure of his ministry and its institutions, citing the serious damages to the building.
The coalition attacks are "attempt to silence right voice and to cover its crimes and violations against the Yemeni people," Dhaif Allah al-Shami added in remarks carried by the Sana's-based Saba.
The minister called on Arab and international organizations concerned with protecting journalists to "assume their role with regard to the coalition's systematical targeting against the information ministry and media institutions in Yemen."
Last Tuesday's attack in Sana'a comes as Yemeni journalists suffer 4-year nonpayment coupled with psychological and physical harm caused by all warring parties in the country.
While the Arab coalition and Yemeni UN-recognized government have repeatedly accused the Houthi group of intimidating and torturing Yemeni reporters and sentencing its opponents to death at illegal trials, the Yemeni journalists' union wrote a report on "horrible" violations committed by the coalition against media people and outlets.
The Saudi-led coalition was behind the death of 90 journalists who documented its "crimes" in the fifth year of war, says the report. The 5-year war has so far left 335 reporters killed and 25 others injured.
According to the report, the coalition has damaged 23 media institutions and 30 broadcasting towers.
The recently-developed report accuses the coalition of reduplicating 6 channels and websites, stopping the broadcasting of 8 TVs, jamming 7 other satellites, hacking 3 websites, and making two official papers stop.
The coalition in the fifth year of war denied 143 international reporters entry to Yemen and stopped tens of accounts on Facebook, Twitter and U-tube, the report read.
The fourth estate staff in Yemen remain victimized by all warring parties (the official government and the Houthis), who may have forgotten the various Yemeni activists and journalists forcibly disappeared inside Saudi Arabia, with the government lifting no finger. 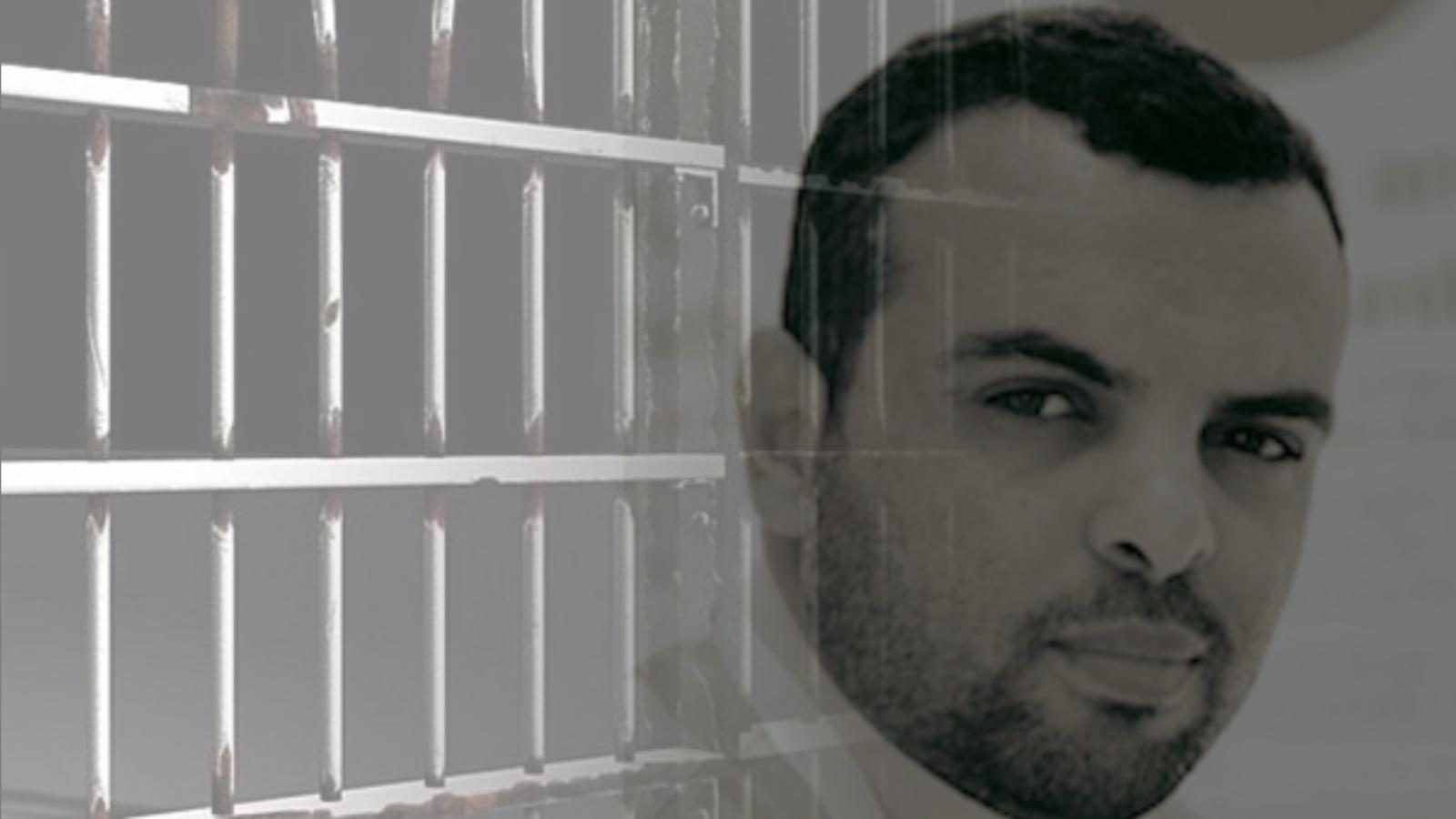 The Yemeni journalist Marwan al-Muraisi is a victim of the forced disappearances in Saudi prisons. He has been detained for two years with no charge or trial.
Following the Houthi overthrow of Sana'a, activists fled Houthi detention to Saudi Arabia where they have suffered arbitrary practices by security authorities, in violation of human rights.
Saudi security forces arrested Muraisi on 1 June 2018, after he left a Riyadh hospital where his child received medication, according to media.
Muraisi worked for a number of media outlets, mostly al-Majd and al-Risala TVs, but he is now detained in al-Haier prison in the Saudi capital, activists said.