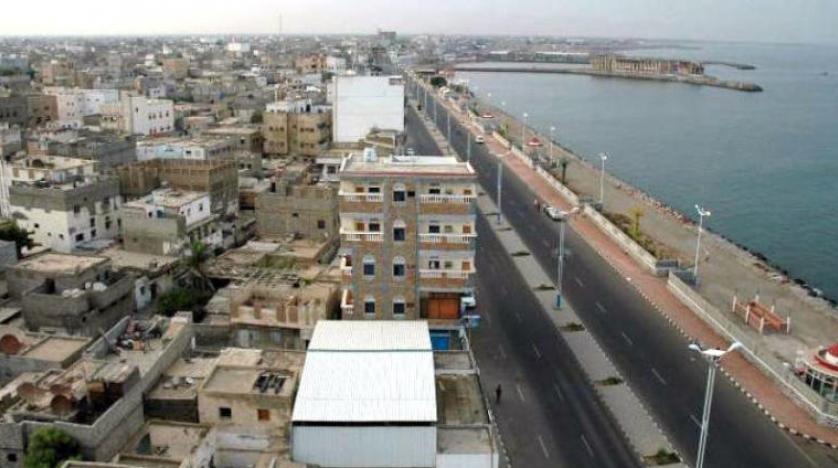 HODEIEDAH (Debriefer)--An official in Yemen's internationally recognised government on Monday said the part of the Stockholm Agreement concerning Hodeidah province has become a shield to protect the Houthi Group as a Houthi official blamed the failure to implement the agreement on the UN.
The UN-sponsored agreement was signed by the government and the Houthi Group in Sweden in late 2018. The two sides agreed to a ceasefire in Hodeidah and to redeploy their forces from inside the city and the sea ports of Hodeidah, Al-Salif and Ras Isa to agreed locations outside the city.

They also reached understandings on Taiz city and exchange of prisoners.
Police chief in Hodeidah and member of the government team in the Redeployment Coordination Committee, Brigadier General Najib Worq, said the Houthi Group has turned against the agreement from the beginning and now is using it as a shield as it is continuing military escalation in the western province.
"The Houthis are the first enemy of peace. They never abide by their obligations or pledges and must not be trusted or a party to agreements," he said, according to local news outlets.
He accused the Houthis of military escalation, mobilisation of their fighters, digging tunnels, continued shelling on civilians, burning farms, planting mines and breaching the ceasefire inside the city of Hodeidah and liberated areas.
Moreover, he accused the UN mission of being lax on the Houthis and staying silent over their crimes against the civilians, pointing out that the government team in the Redeployment Coordination Committee can't return to Hodeidah because of Houthi practices and crimes.
From their side, the Houthis said the failure of the UN to enter a humanitarian aid convoy to the besieged people in the district of Al-Durayhimi exposes the UN failure to make the Yemeni factions implement the agreement.
Acting Houthi governor, Mohammed Quhaim, said that holding fuel ships in the sea by the Saudi-led coalition is the most serious breach of the Stockholm Agreement, according to a statement carried by the Houthi-run Saba news agency.
The Houthis have been controlling Hodeidah since they ousted the UN-backed government and seized the capital Sanaa in late 2014. Their takeover triggered a civil war and a Saudi-led military intervention that have created the worlds' largest humanitarian crisis.