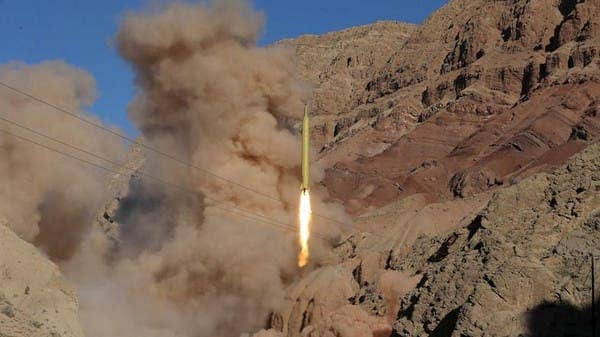 Aden (Debriefer) - The Yemeni internationally-recognized government on Wednesday called on the United Nations to intervene and end the Houthi violations, hours after a ballistic missile fell in the northeastern city of Marib.
In a tweet, the government deplored the Houthi "terrorist assaults" against by Marib, where civilians' homes were targeted by the recent ballistic attack.
The missile left three children and a woman injured, the government said.
Late on Wednesday, a Houthi-fired ballistic missile hit a residential quarter in Marib city, wounding a number of people including children and women, according to local sources.
"Having fallen in the Sharikat neighborhood, left some casualties and broad damages," the Riyadh-based Saba quoted eyewitnesses as saying.
"The Iranian-backed Houthi group has escalated its terrorist acts targeting civilians and residential areas," Saba added, one day after the group's military spokesman vowed they would carry out a set of operations.