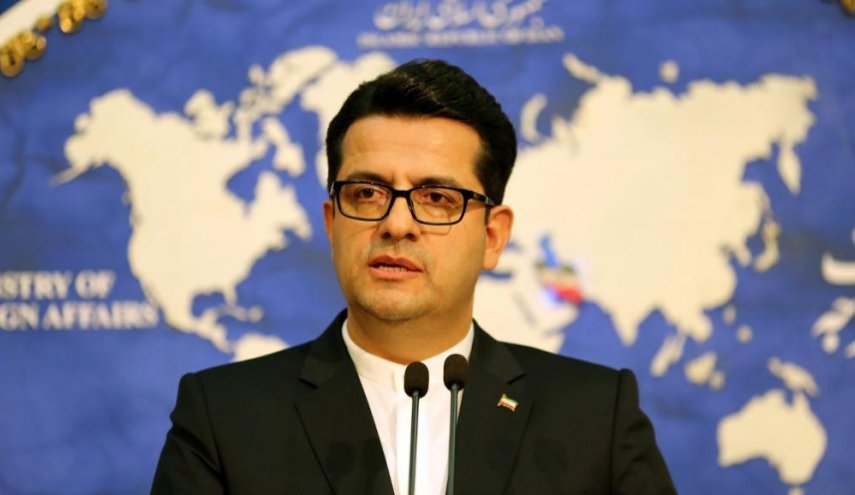 Tehran (Debriefer) - The Iranian foreign ministry on Thursday denied the Saudi-led coalition's seizure of arms on a boat heading for the Houthi group in Yemen.
US officials' allegations on the seizure of an Iranian ship transporting arms to Yemen are baseless, spokesman for Iran foreign ministry said in remarks carried by IRNA.
"The United States deliberately accuses Tehran with fabricated lies after it has felt it could not achieves its goals in expanding the armament embargo on Iran at the UN Security Council," Abbas Musavi added.
"America and Saudi Arabia have caused the death of thousands of Yemenis due to years of starvation and malnutrition. They work on making false accusations against Iran to evade accountability for their crimes in Yemen," he claimed.
On Wednesday, the US Secretary of State said his country and allies last month seized a ship loaded with arms to Houthis.
A new cargo of weapons would have gone to Houthis on 28 June, including 200 shoulder-borne rockets and tens of surface-to-surface, surface-to-air and anti-tank missiles, Mike Pompeo added at a press conference.
On 30 June, the Saudi-led coalition claimed to have seized Iranian weapons en route to Houthis in two separate operations.
"The first seizure was on 17 April off the Yemeni eastern governorate of Mahara" bordering Oman, al-Arabiya said, adding that the second operation took place on 24 June, without further details.