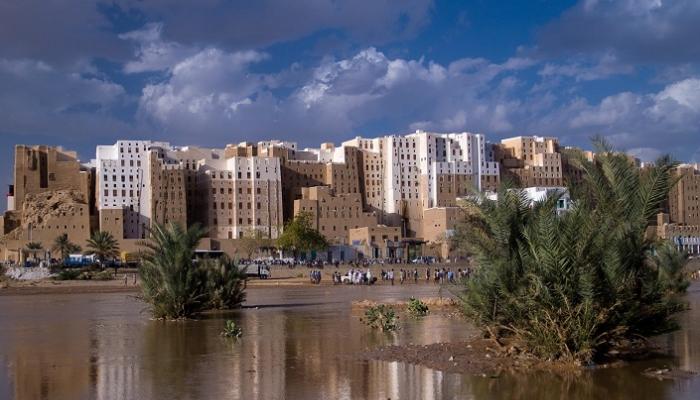 Hadhramout (Debriefer) - Entities in the Yemeni southeastern governorate of Hadhramout on Saturday announced suspension of local authority's work in protest of being marginalized at ongoing talks held in Saudi Arabia to form a new government according to the Riyadh Agreement.

The Hadhramout tribal alliance, Hadhramout collective conference and a group of CSOs have held a meeting to discuss "latest developments at national level to reach settlements and understandings sponsored by [Yemen's] President Abd Rabbu Mansour Hadi and Saudi Arabia."

The Yemeni largest, oil-rich governorate is worthier of one of the three presidencies, they said in a joint declaration, hinting at the post of the prospective cabinet's prime minister.

The entities decided to pause the work of their leaders at all the local authority offices – except for the service-providing, military and security ones – in protest of the "deliberate marginalization" of their demands.

They vowed to take "decisive stance" if their demands are not urgently met by relevant authorities.

Hadhramout should be represented only by its people in agreements and political settlements, the declaration read.

The province's deputy governor, Omar bin Habreesh who presides the Hadhramout tribal alliance, suspended his work in response to the declaration.

Hadhramout entities took these moves against a background of their fears that the Emirati-backed Southern Transitional Council (STC) could appropriate the largest share of the new cabinet's 50% quota allocated for southern provinces, say observers.

This also comes in the midst of efforts exerted by Saud Arabia to bridge gap between the Yemeni official government and STC in terms of applying the Riyadh Agreement.