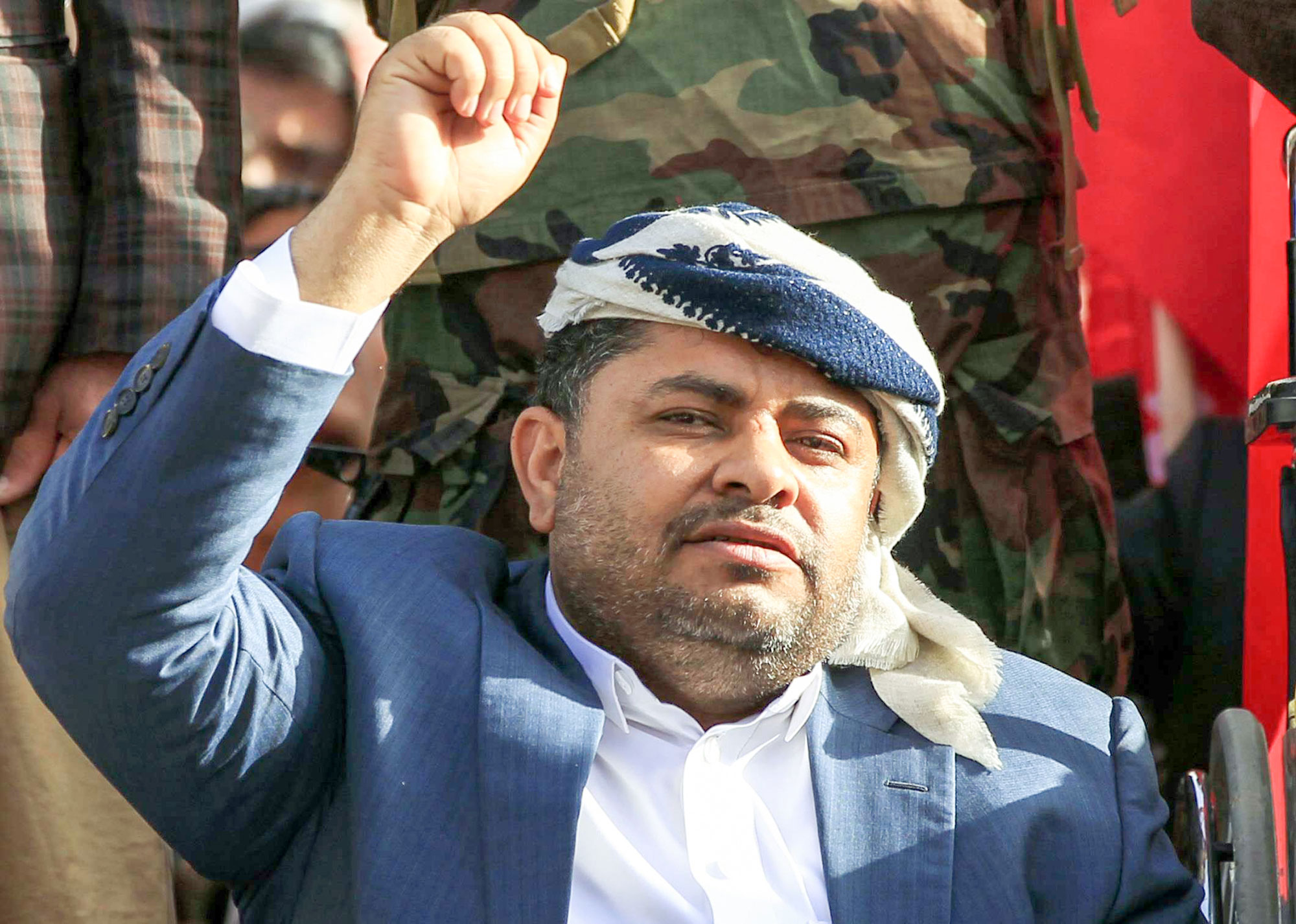 SANAA (Debriefer)--The US-Saudi-UAE aggression on Yemen is responsible for the humanitarian crisis in the country, a senior Houthi leader said on Tuesday.
Member of the Houthi supreme political council, Mohammed Ali Al-Houthi, wrote on Twitter: "The aggression states' dealing with humanitarian files with a military mentality is to blame for all crises in Yemen".
He called on the UN to send mazut for the Safer floating storage and offloading terminal first if there is seriousness to address the issue of the abandoned terminal off Yemen's western coast.
"The aggression states have been preventing entry of mazut for the terminal since 2016 forcing its boilers to shut down," he said. "Thus the US-Saudi-UAE aggression must be held responsible for any consequences".
Earlier, he said his group had sent a team to inspect the terminal which has been abandoned for five years with 1.1 million barrels of crude onboard, amid warnings it could explode and cause one of the worst environmental disasters in history.
But he asked: "Will the UN send a team to inspect and repair the terminal if we agree to receive a team or will it remain a bargaining card?".
On Friday, the UN expressed concerns over reports water has leaked into the engine room of the terminal.
The UN Security Council is set to hold a meeting on the issue on Wednesday.