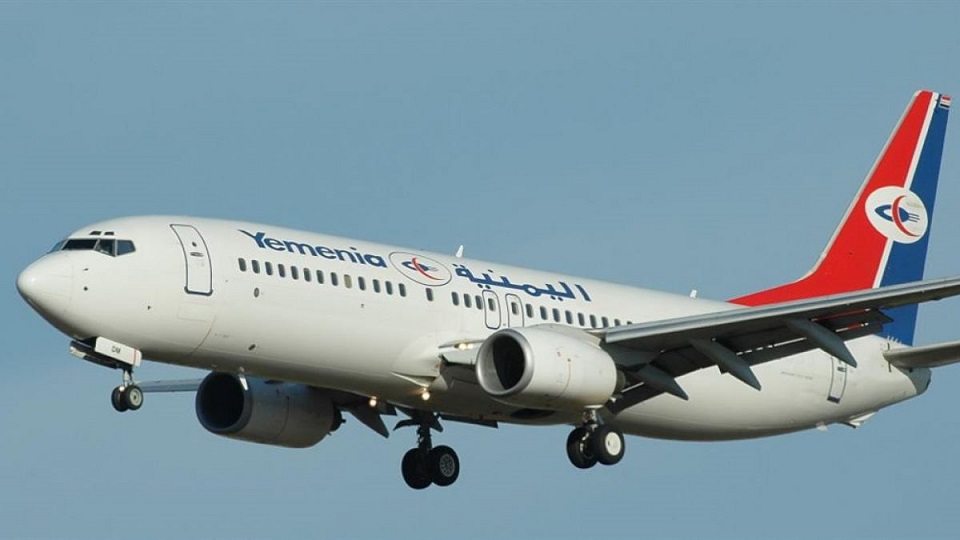 SANAA (Debriefer)--The Saudi/UAE coalition is continuing to commit various crimes against the Yemeni people. It is not only attacking civilians and populated areas but also suffocating thousands of patients stranded abroad. It has been closing Sanaa airport for four years and ignoring all calls to reopen the airport for humanitarian purposes.

Around 15 million Yemeni people living in Houthi-controlled regions depend on the airport.

In a flagrant violation justified by security precautions, the coalition has imposed new arbitrary conditions on flights of Yemenia Airways including orders to send to it manifests and passports of all passengers 48 hours before flights take off, Debriefer has learned.

The new conditions have been in effect since Thursday when Yemenia Airways resumed flights into and from Yemen, a source in the company said.

"The coalition asked the company to send manifests of all flights without exceptions including coloured copies of passengers' passports to the operations room of the coalition in the Saudi capital Riyadh 48 hours before flights take off," the source said.

On Saturday, the coalition prevented a Yemenia flight carrying 171 passengers, who have been stranded for months in Egypt, from landing in Yemen and forced it to go back to Cairo.

When we asked the coalition why it did that, it said, "You, Yemenia Airways, did not meet the new conditions", the source said.

The coalition's move has sparked wide public outrage on social media, with people and activists saying what the coalition has done with the Yemenia flight was a blatant violation of Yemen's sovereignty.

"Saudi Arabia is treating us as a minor imprisoner released on bail and with an electronic bracelet on his wrist to keep an eye on him," Al-Wali said.

Academician Wahiba Fare'a described what happened to the flight as "excessive humiliation of Yemenis".

"Ordering a plane to return to an airport it took off from has not happened in any country and under any authority or military regime in the world," she said.

Many Yemenis flooded social media to express anger over deliberate humiliation of a coalition which said it came to support the Yemeni government but is now harming the Yemeni people and sovereignty.

Since 2016, local and international voices have been calling for reopening Sanaa airport for humanitarian purposes including saving thousands of patients in need of medical treatment abroad. Many patients have died because they could not leave the country.

On 11th July, the international transport workers' federation launched a campaign calling for reopening the airport and keeping activities and facilities of transport in Yemen away from political and armed conflicts.

It expressed concerns over humanitarian impacts of the ongoing closure of the airport and blockade on the country, adding that it will continue to put pressure on the coalition to keep Yemeni air, sea and land ports open to humanitarian supplies.

Moreover, it called on Arab and international labour unions to support Yemen and call for keeping transport facilities away from the conflict.

Yemen has been devastated by a six-year civil war between the internationally recognised government and the Ansar Allah Group, also known as the Houthis. The war started after the Houthis seized the capital Sanaa in late 2014 and escalated when the coalition launched a military operation in support of the government in March 2015.

It has caused what the UN describes as the world's largest humanitarian crisis.