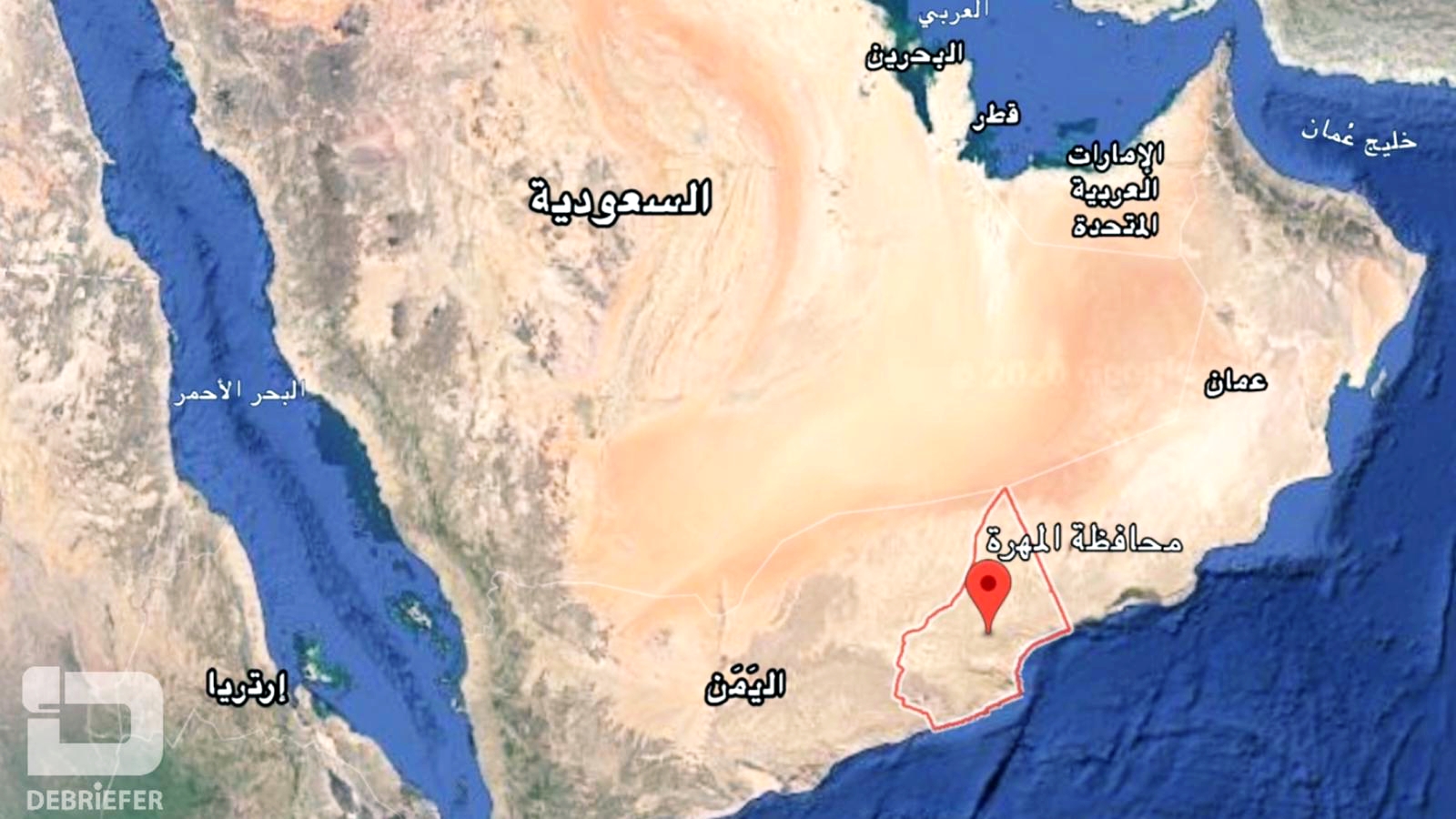 SANAA (Debriefer)--It seems Mahra province in eastern Yemen will soon slip into an armed conflict amid growing tensions between the organising committee of peaceful demonstration in the province and the UAE-backed southern transitional council.
In a powerful response to a statement the STC will be holding several events in Mahra on Saturday, local tribes on Friday closed all entrances to the province, banned fans of the council from other provinces and controlled squares the STC is planning to hold events in, local sources told Debriefer.
This is a dangerous development in the province which has been volatile since 2017. Mahra had remained calm since the armed conflict in the country started in late 2014. But it now seems to be heading to violence, a matter which triggered an emergency meeting by the provincial security committee chaired by governor and with the attendance of military chiefs and tribal elders. The meeting discussed the latest moves of the STC that are apparently aimed at establishing self-rule in the province.
The STC declared self-rule of the south in April, deepening a conflict with the internationally recognised government which is still controlling Hadramout, Shabwa and somehow Mahra. 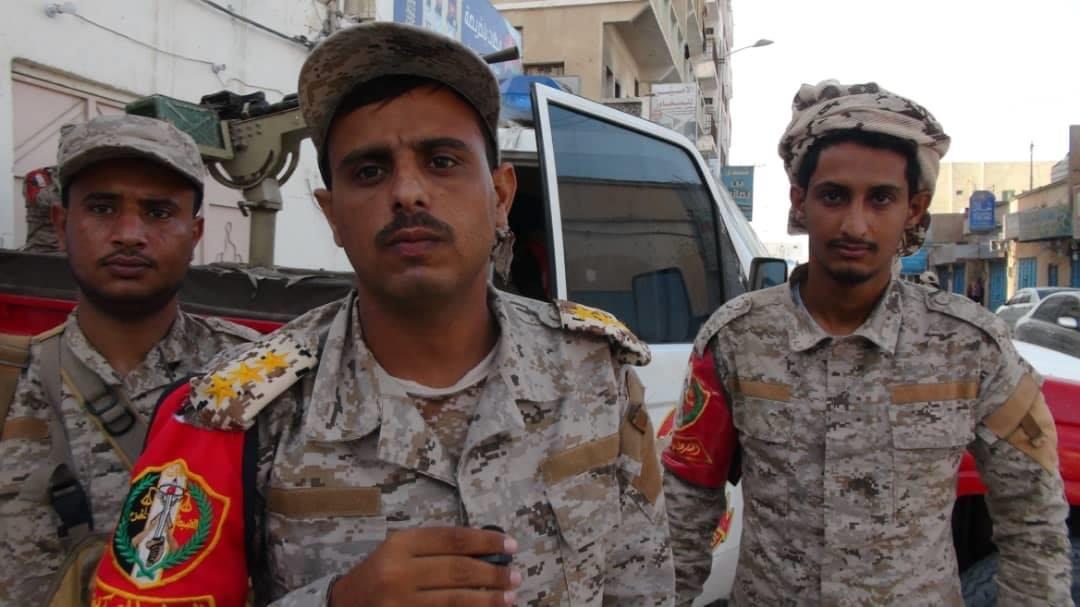 Meanwhile, the current escalation comes as the organising committee of peaceful demonstration sees the STC's calls for events in Mahra aim to enable STC fighters, who are backed by Saudi Arabia and the UAE, to take over the province.
Aljazeera TV Channel quoted chairman of the committee, Amir Kalshat, as vowing that they will not allow the scenarios of Aden and Socotra to be repeated in Mahra.
"We will not allow any foreigners to achieve their goals in Mahra," he said, according to Aljazeera.
On Wednesday, President Abdrabbuh Mansur Hadi called on the governor, Mohammed Ali Yassir, to unite the people in order to work as a team. 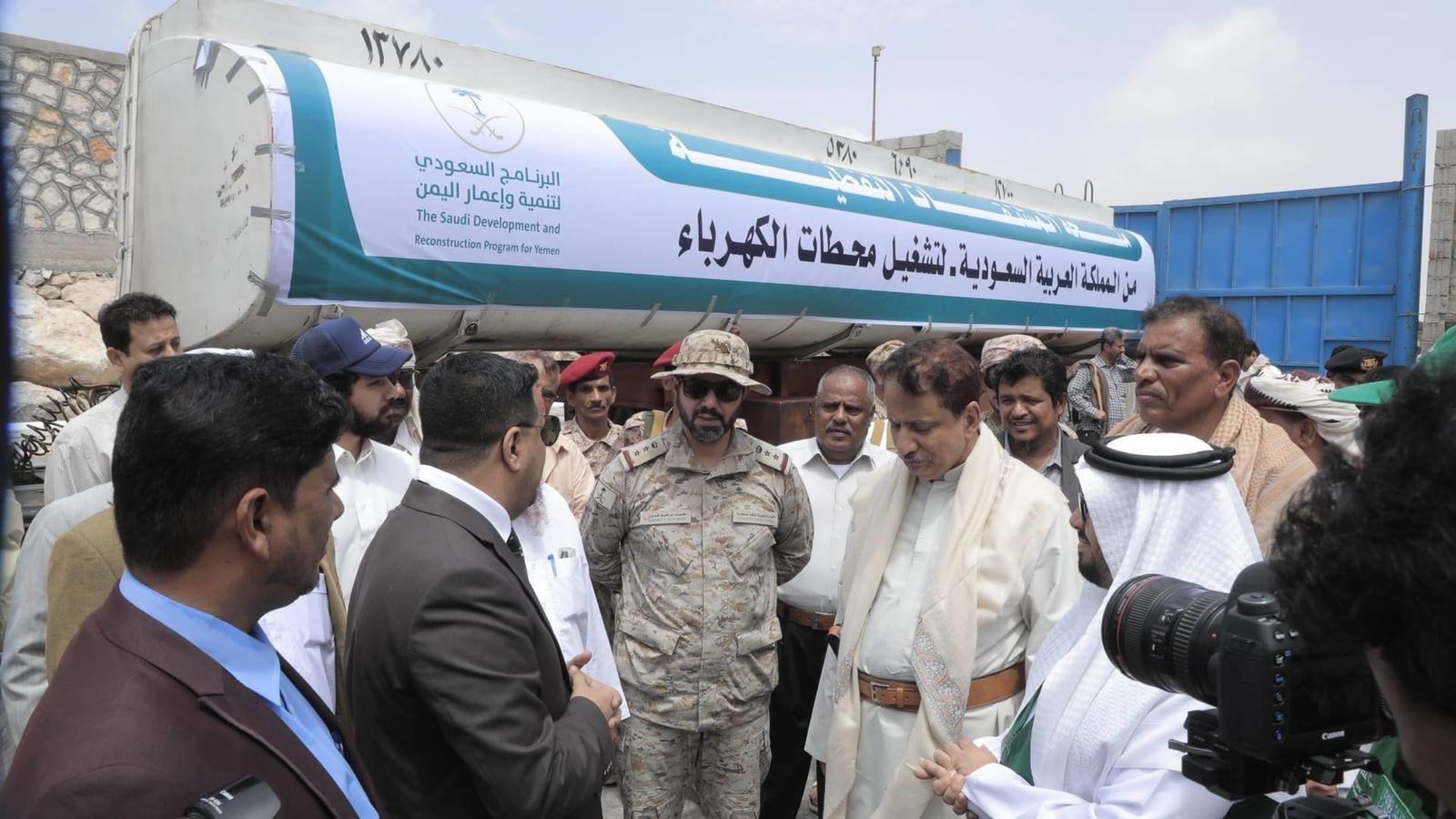 Hadi's order followed a hard-hitting statement by the committee warning a Saudi-led Arab coalition fighting in Yemen against repeating the Aden and Socotra scenarios or spreading chaos and violence in Mahra.
Hadi is apparently avoiding direct confrontation with the STC because the latter is receiving support from Saudi forces stationed in the province.
Earlier, the committee said it will defend the province and prevent chaos the STC plans to spread if the government fails to do that.
In a statement, it held the Saudi/UAE occupation responsible for any escalation or confrontations, pointing out that it will call for a popular uprising if the occupiers continue their escalation.
"We will resume our activity if the Saudi/UAE occupation insists on pushing the STC to organise its events," it said.
Earlier this week, official and tribal sources accused Saudi Arabia and the UAE of attempting to undermine the local government and social entities that are seeking to sign a code of conduct designed to avoid conflict and chaos in the province.
This code of conduct was not signed on Sunday, as scheduled, because of the absence of the governor who had been invited to visit Saudi Arabia, the sources said, according to Aljazeera.
The invitation was extended to the governor at a time when the code should have been signed, and coinciding with STC threats, that in case provincial STC representatives refused to sign it, the STC will take over Mahra, Hadramout and Shabwa.
Spokesperson for the committee, Salim Balhaf, said the code is an effort to unite the Mahri people, political groups and tribes to prevent the repeat of the scenarios of Aden and Socotra.
Schemes are underway to make the STC appear having a popular and tribal cover through buying some allegiances, especially after the failure of a Saudi/UAE plan to attract and gain support of anti-Saudi sheikhs, Balhaf said.
Sources in the committee said there are intensive Saudi and UAE efforts to send military forces from Dhale, Lahj and Aden to take over Mahra.
The developments in this province come as Saudi Arabia is seeking to bridge the gap between the government and the STC over the implementation of the Riyadh Agreement.
The agreement was signed last year after a series of deadly clashes between the two sides that have been fighting the Houthi Group which controls north Yemen. 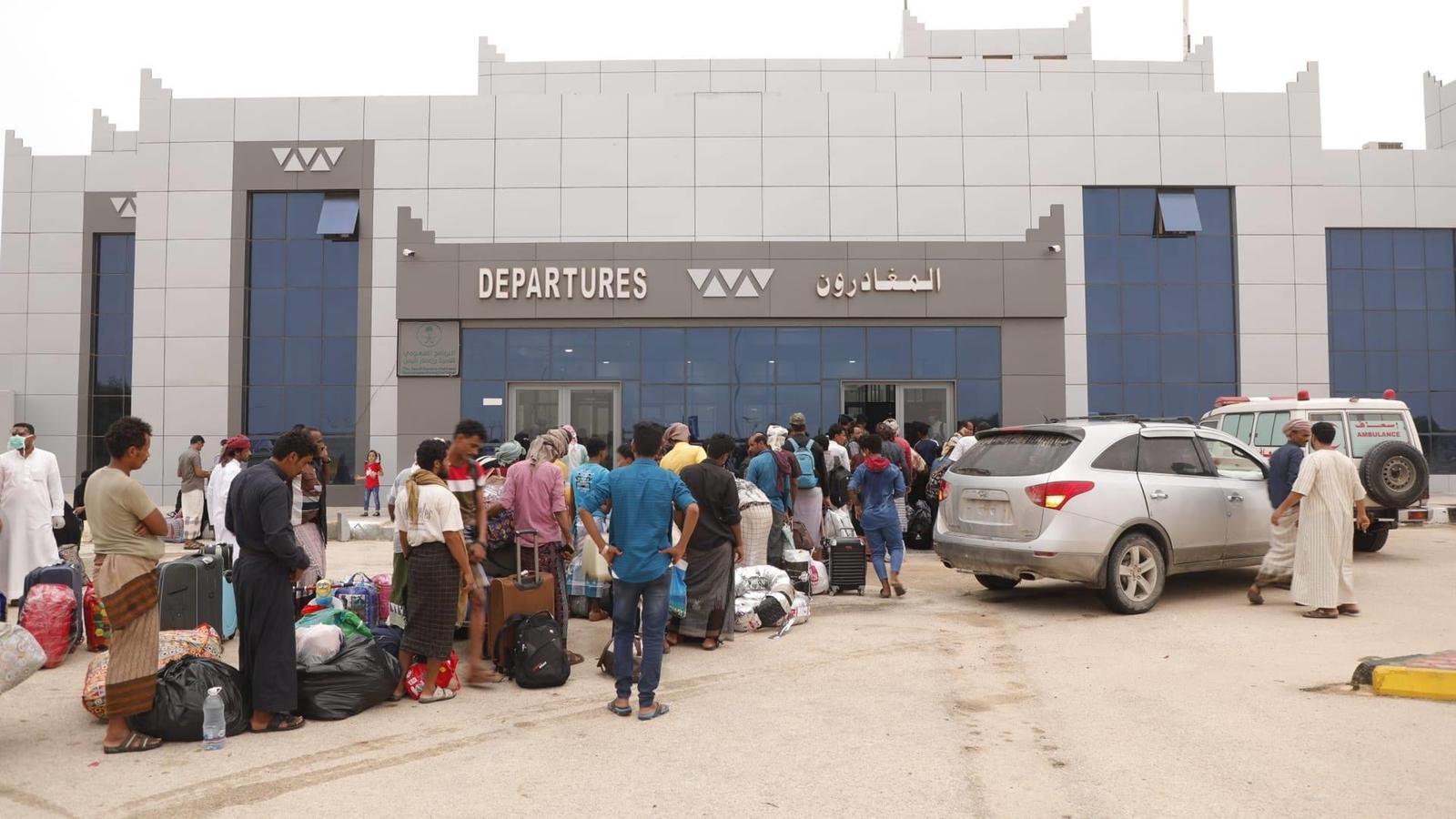