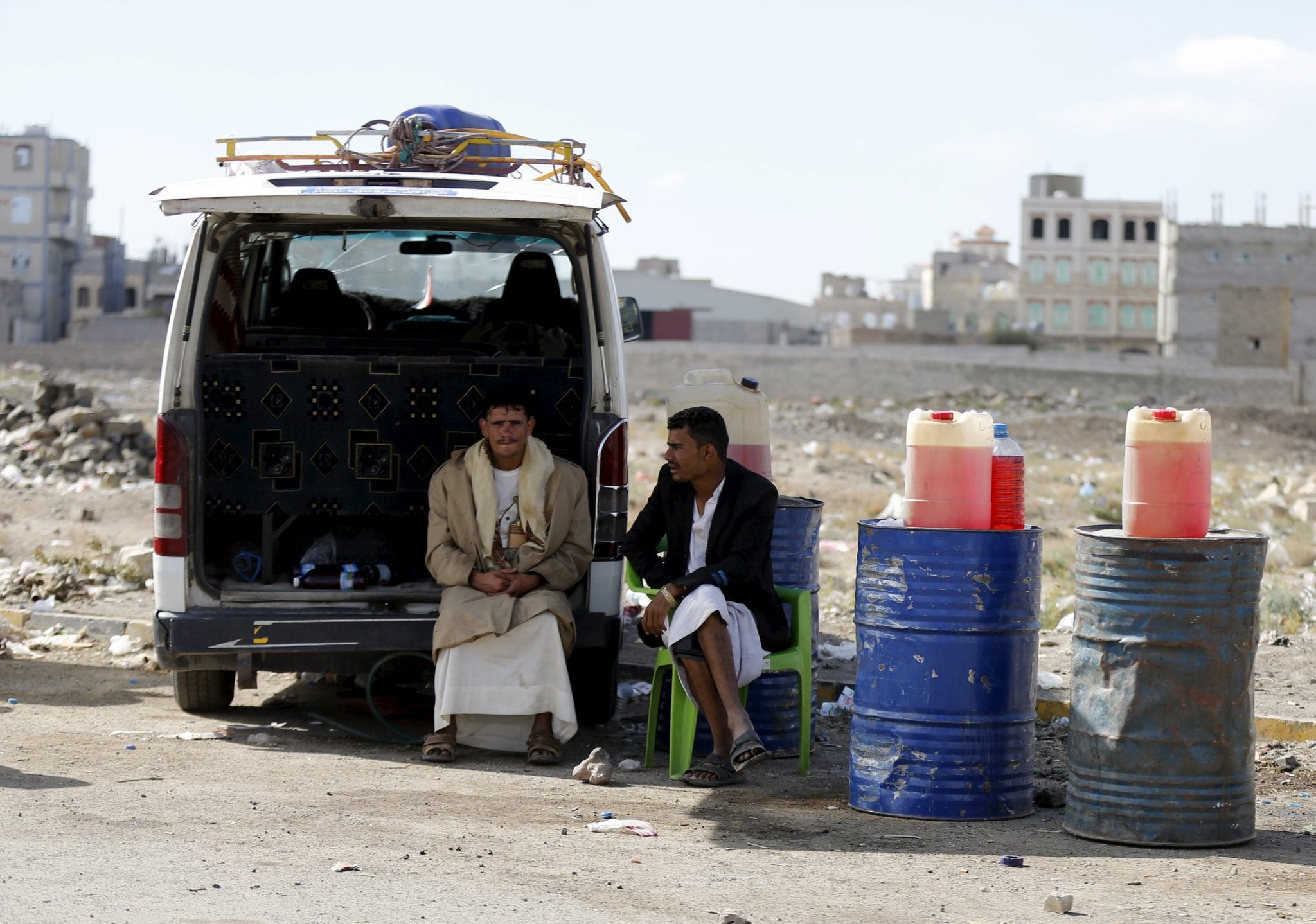 Sana'a (Debriefer) - The Arab coalition persistently denies oil tankers access to Hodeida port, the Houthi-run Yemeni Petroleum Company (YPC) said Wednesday, to "serve interests of the oil black market mafia, even in Yemen's coalition-held southern areas."
The Saudi-led coalition is imposing a blockade on the whole Yemeni people, without exception, YPC spokesman told Sputnik International.
The oil crisis is not experienced only in Houthi-held areas, but also in areas governed by the official government and the Southern Transitional Council (STC), Esam al-Mutawakil added.
While it has continually been plaguing the Houthi-held areas for more than seven months, oil shortage sporadically occurs in areas under government's control.
The oil released last month is not enough for more than 15 days in normal conditions, Mutawakil claimed.
"From now, we're rationalizing the [oil] supplies that reach us, as the coalition is still detaining 10 tankers loaded with oil, although they obtained all entry permits from the UNIFIL's verification and inspection committee.
"Black market traders profit from this people's sufferings. Oil is available at black market in all Yemeni northern and southern provinces, and these traders are also present today in Socotra and supported by the United Arab Emirates," he added.
Before being released, oil tankers heading for northern provinces are pirated and kept in sea in order to multiply customs and fines on them, the Houthi official said.