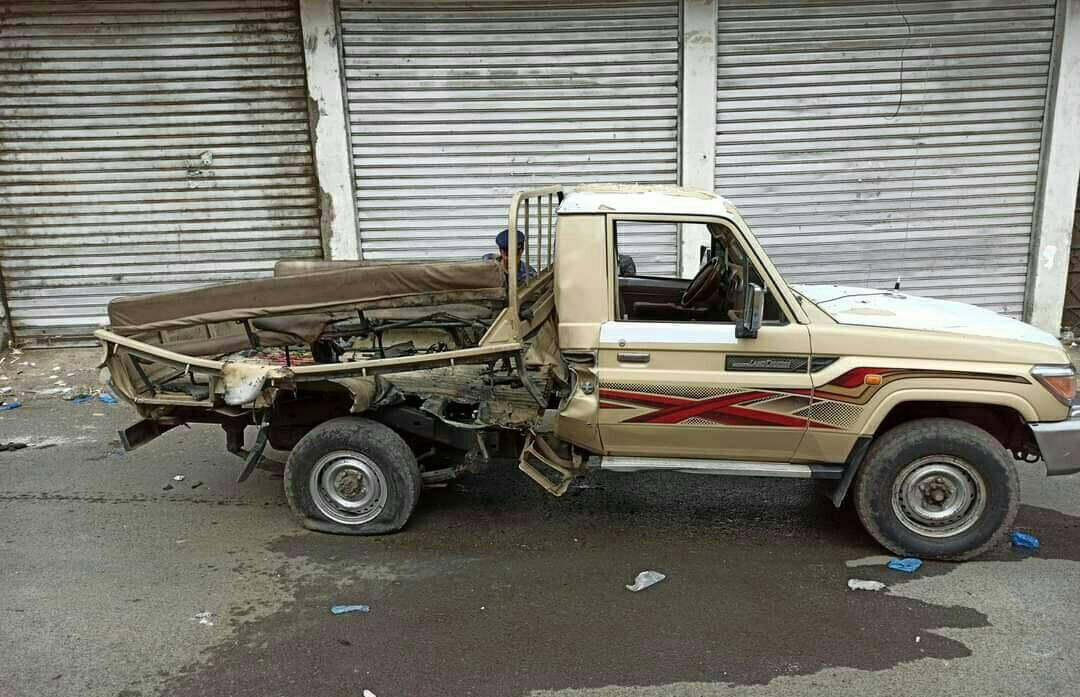 Taiz (Debriefer) - One person was killed and three others were injured when an explosive device blasted in the Yemeni southwestern city of Taiz.
"An explosion occurred in the nearby of Neama Rasam girl school" downtown, an eyewitness said.
The bomb targeted an armed pickup of the 22nd mechanized brigade led by the Islah Party, he added.
"One of the vehicle's crew died at once, and the three wounded were taken to hospital" for treatment.
While the inner parts of Taiz are under the official government's control, Houthi forces have been besieging the city since 2014.
Taiz has seen frequent casualties among civilians and servicemen due to insecurity and wide-ranging spread of arms.