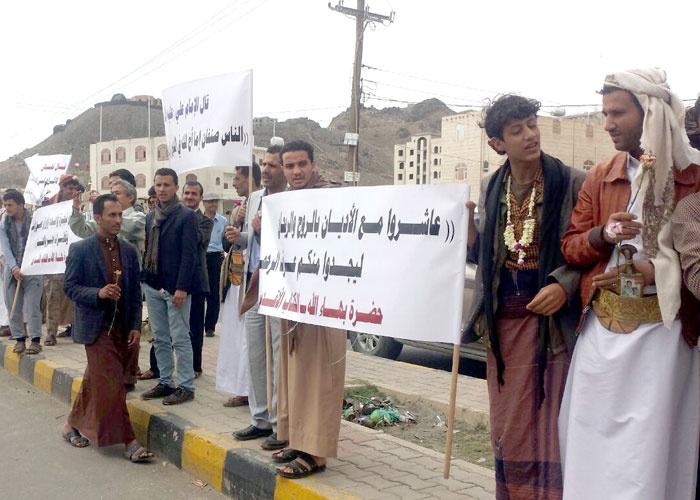 Geneva (Debriefer) - SAM organization for rights and freedoms criticized the Houthi group for its decision exiling six Baha'is from Yemen.
The decision is in blatant violation of international treaties approved by Yemen, the organization said in a statement on Facebook.
On Thursday 30 July, the Houthis – in coordination with the UN office that provided a plane – deported Yemeni nationals belonging to the Baha'i community after 4 years of arbitrary imprisonment based on unjust trials that sentenced one of them to death, it added.
The speech issued late last March by head of the Houthi Supreme Political Council, on the release of all Baha'is and cancelation of death sentence against their leader, was only for political consumption, it said.
The release came after long negotiations and international pressures, though the group insisted to forcibly deport them from Yemen, according to the statement.
On Thursday, the Houthis announced the release of Baha'i leader, Hamid Haydara, and members of his community revocation of sentences against them.
SAM called the international community to condemn and help stop the crime of forced exile, and to help all exiled people come back to their nation and relatives.