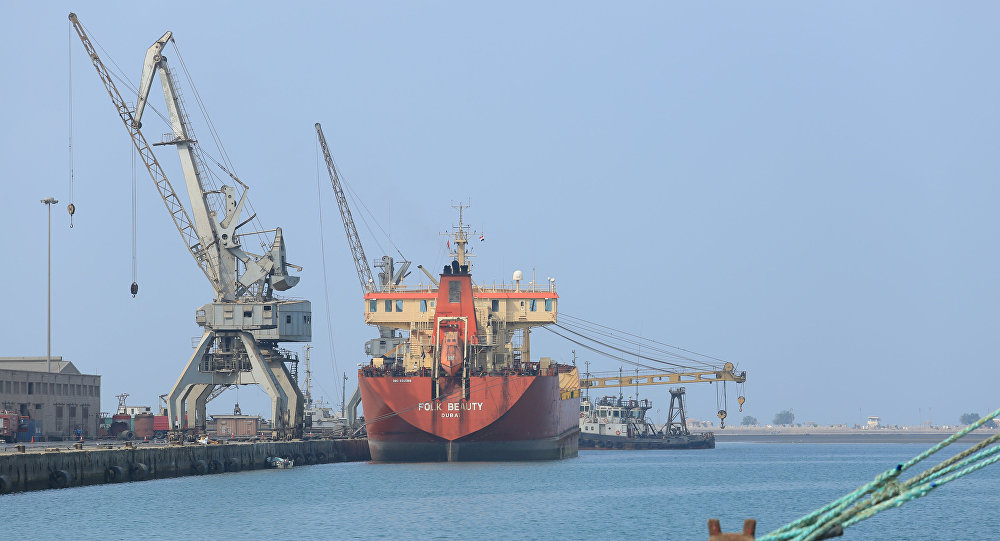 Sana'a (Debriefer) - The US-Saudi-Emirati coalition's detention of oil tankers has cost more than US$ 100 million of fines, the Houthi group said Monday.
The coalition is still denying 18 oil tankers access to the Yemeni western port of Hodeida, the Houthi-run Yemeni Petroleum Company (YPC) said in a press release.
Four of the detained vessels are loaded with fuel oil and gas, the other 14 ships are carrying petrol and diesel, it added.
The YPC has reached a "very risky stage of oil shortage, due to the coalition's persistent detention of the tankers," the Houthi-run al-Masyra quoted the YPC's director as saying.
Lack of diesel means the roads and brigades corporation could not be refueled while opening roads blocked by torrential rains and floods in many Yemeni provinces, Ammar al-Adhroie added.
Fines resulted from detaining the oil tankers during 2019 until July 2020 have amounted to 101 million dollars, according to the YPC release.
"The United Nations is responsible for full collaboration with the coalition's countries in violations caused by the maritime piracy and collective punishment," it added.