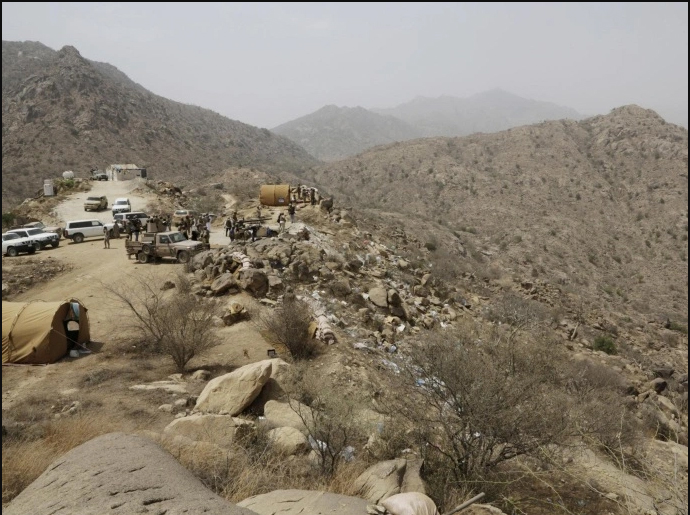 RIYADH (Debriefer)--Saudi Arabia arrested 87 persons, including 19 Yemenis, in connection with attempts to smuggle drugs and Khat into it during May and June, the Saudi Okaz newspaper reported on Wednesday. The arrests occurred on the southern Saudi border, according to the paper.
The Saudi border guard thwarted attempts to smuggle 1.513 kg of hashish and 660 kg of Khat through land crossings between Yemen and Saudi Arabia last month, the paper said.
The arrestees, who also included 51 Ethiopians and 17 Saudis, have been referred to the concerned authorities to take legal action against them.