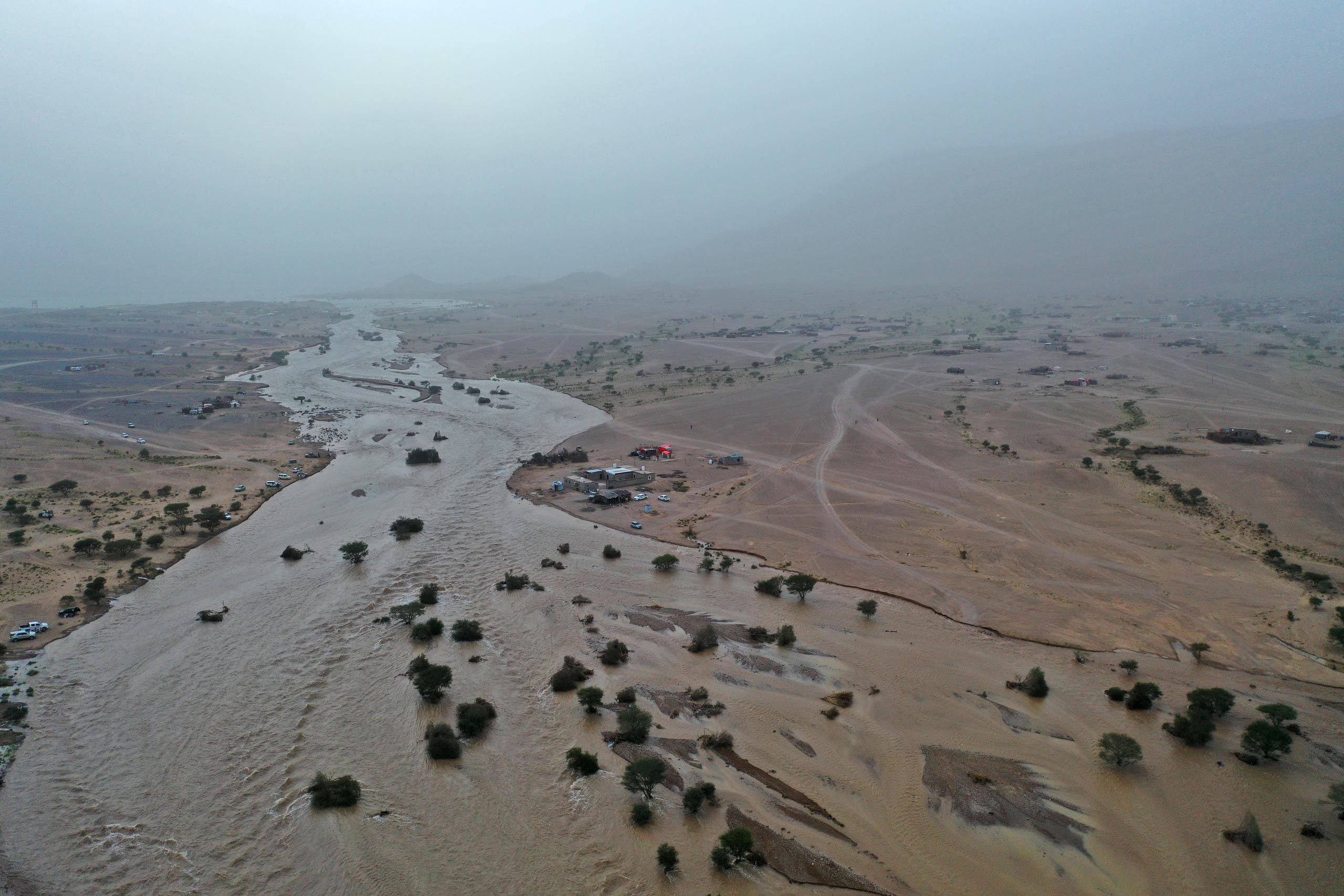 SANAA (Debriefer)--At least 172 people have died and hundreds of others have been injured in heavy rains and floods that hit most Yemeni regions in recent weeks.
Hundreds of houses, public and private buildings and cultural heritage sites have been destroyed and damaged, including the Old Sanaa City, Zabid and Shibam that are on the UNESCO world heritage list, according to a report by AFP quoting government officials.
In Marib, the death toll from floods caused by the overflow of the Marib dam has increased to 30, including 19 children below 13 years old, local officials in Marib province told the French agency.
Around 1.340 families displaced by the armed conflict have been affected, the executive unit of IDPs said, adding that floods damaged shelters, tents and food supplies of IDPs.
Officials, however, said the death toll could be higher as the rainfall and floods have hit remote areas where authentic information about losses is still unknown.
In Houthi-controlled Yemen, 131 people have died and 124 others injured in rains and floods, the health ministry in the Houthi salvation government said.
At least 106 houses and public and private buildings were completely destroyed and 156 damaged, the ministry said.