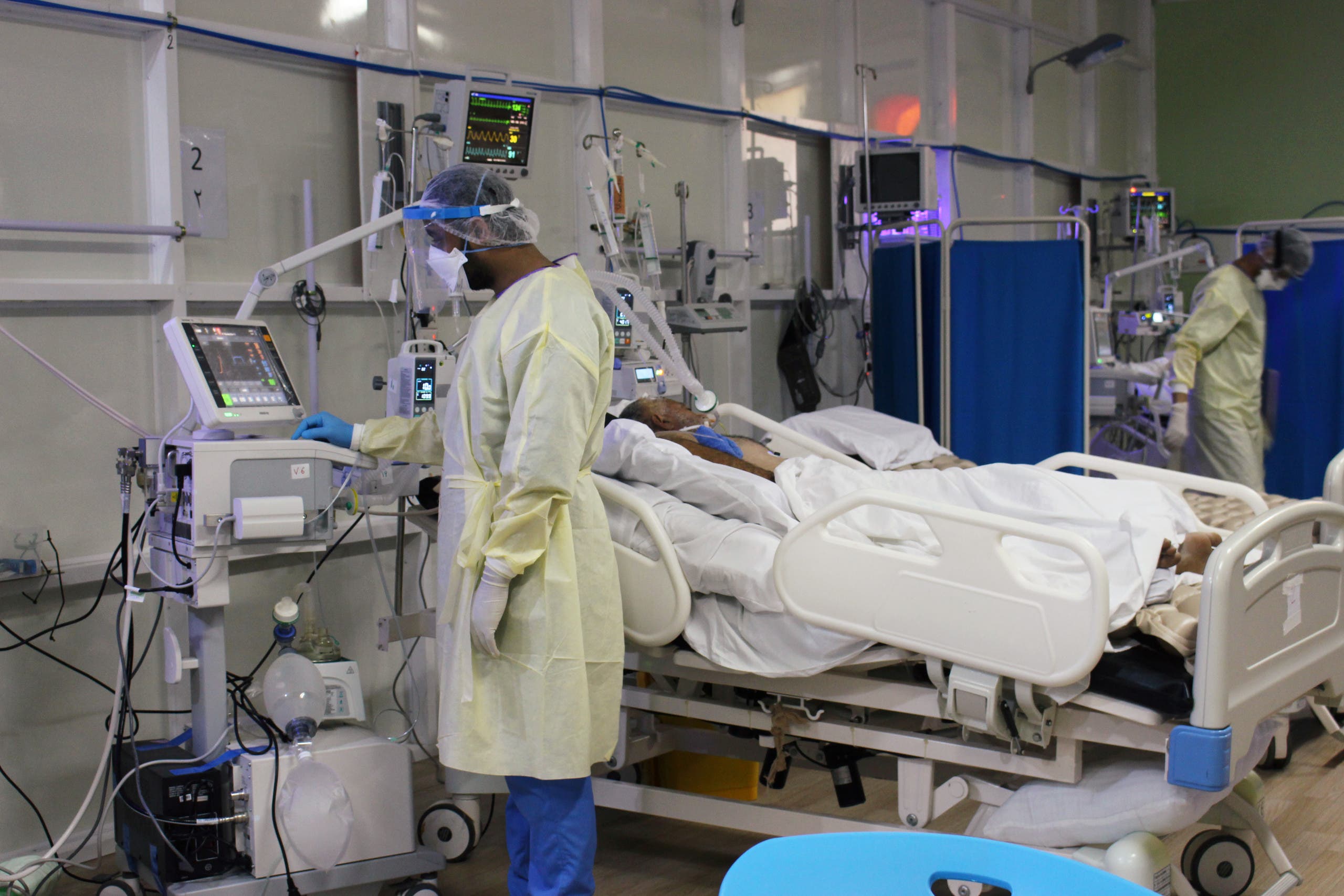 Sana'a (Debriefer) - Indicators demonstrate that Covid-19 continues to spread in Yemen, the UN said Wednesday, as the officially confirmed infections and deaths are far less than actual figures.
"Health partners remain concerned that underreporting continues for various reasons including a shortage of testing facilities, difficulties in accessing health care, fear of stigma, the perceived risks of seeking treatment, and a lack of official reporting, particularly in northern governorates," the UN Office for the Coordination of Humanitarian Affairs (OCHA) said.
"While there have recently been fewer indications of severe and critical cases, health partners are concerned that people who are asymptomatic continue to transmit the virus and urge communities to observe precautionary measures," OCHA added in a report.
"The fuel crisis and huge funding shortage for the Covid-19 and broader humanitarian operation threaten access to food, the functioning of hospitals and water supplies – all of which are fuel-dependent – risking an increase in the spread of Covid-19 and jeopardizing the ability of humanitarian partners to respond," the report read.
Until 8 August, confirmed Covid-19 cases in Yemen totaled 1,801, including 513 deaths and 912 recoveries, with men making up 73 percent of all the reported cases.
The highest cases were recorded in Hadhramout (772 cases including 238 deaths and 282 recoveries), followed by Taiz (298 cases including 80 deaths and 186 recoveries).
In Aden, where the third largest figure was reported (270 cases including 32 deaths and 194 recoveries), no new infections or deaths have been recorded in the last two weeks.
According to the official government data, 1,841 Covid-19 cases have been recorded until Wednesday, including 528 deaths and 937 recoveries.
The Houthi authorities are still reluctant to unveil real infections and deaths in northern areas under their control, including Sana'a City.