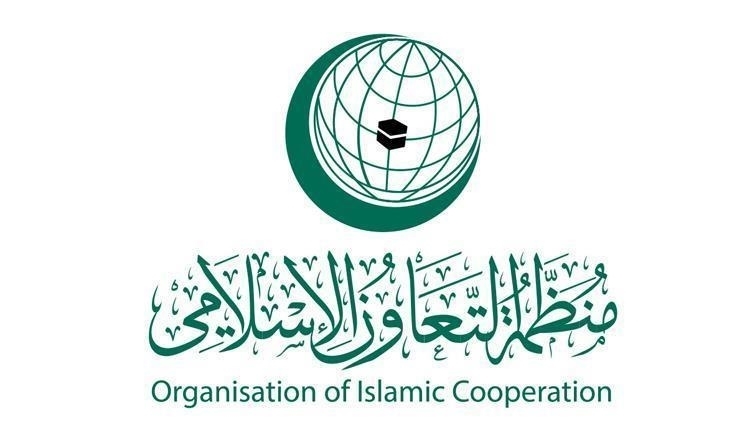 Riyadh (Debriefer) - The Houthi repeated hostilities are not in favor of efforts to find a peaceful solution for the Yemeni crisis, the Islamic Cooperation Organization (ICO) said Thursday.

"Hostile and fruitless acts by the Houthi terrorist militias don't serve efforts to bring about a peaceful solution," ICO Secretary-General, Youssef al-Othaimeen, said in a statement.

He deplored the hostilities carried out by the Houthis and their supporters who provide the group with funds and weapons.

ICO chief hailed the "vigilance of coalition forces that were able to intercept and destroy a bomb-laden drone sent by the Houthis towards Saudi Arabia."

Earlier on Thursday, spokesman for the Saudi-led coalition said there forces intercepted a booby-trapped drone and a ballistic missile fired by the group from Yemen's capital at civilians and private properties in the south part of the Kingdom.

No immediate comment has been released by the Houthis on the fourth attack launched by their forces in one week.

Since last May, Houthis have stepped up attacks on Saudi lands, with the group's missiles reaching as deep as Riyadh in June.

The Riyadh attacks led the Saudi-led coalition to bomb the capital Sana'a and other Yemeni northern areas under Houthi control.