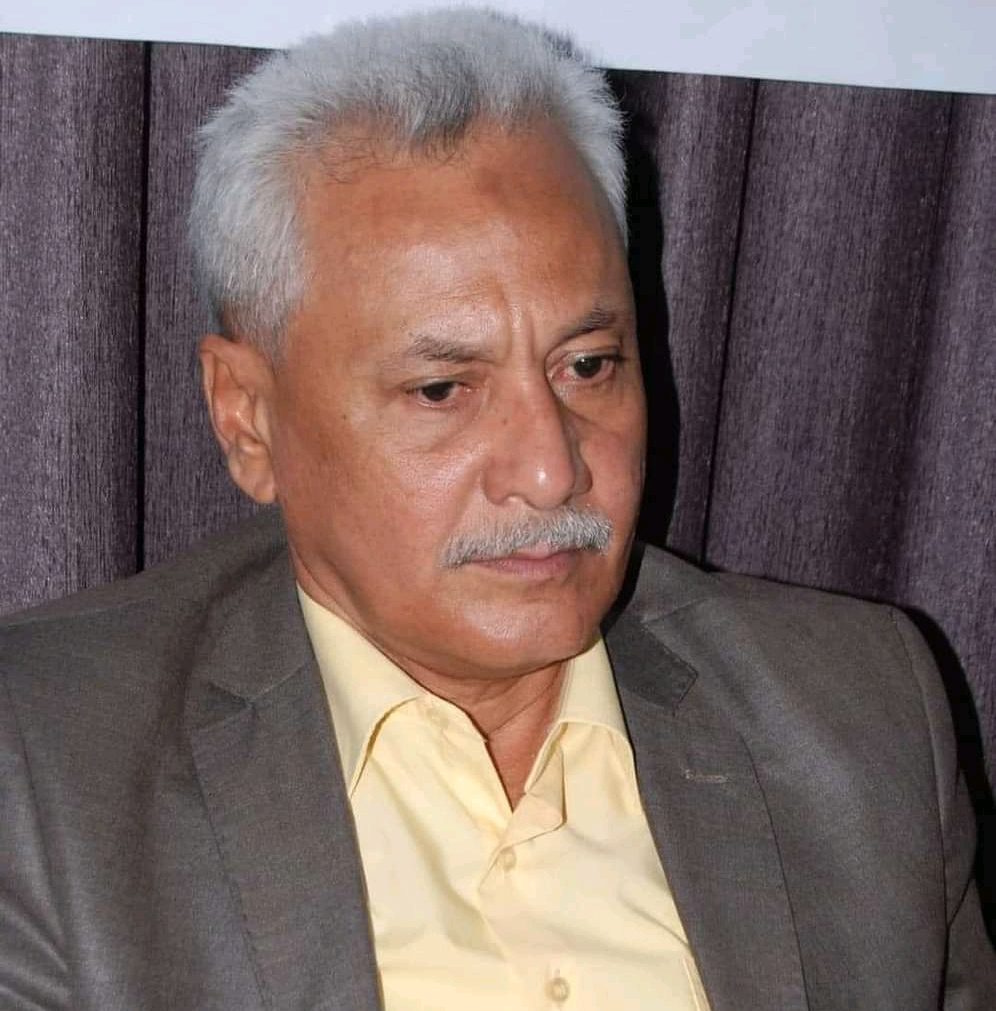 SANAA (Debriefer)--The Ansar Allah group, also known as the Houthis, on Friday mourned one of its southern leaders who had been appointed as the governor of Abyan province.

The president of the Houthi supreme political council Mahdi Al-Mashat said in an obituary that Hussein Zaid Aqeel bin Yahya died from an incurable illness.

But Debriefer learned he died from Covid-19 in the capital Sanaa, which the group has been controlling since it ousted the internationally recognised government in late 2014.

Recently, sources told Debriefer the group evacuated the Saudi-German Hospital in Sanaa of all patients and designated it for its leaders infected with Covid-19. The other patients were relocated to hotels.

Senior leaders in the group, including the director of the Criminal Investigations Department and Minister of Transport, have died of the virus.

But the group is covering up the outbreak of the pandemic.

Meanwhile, a second wave has swept the government-run regions, with the Supreme National Emergency Committee for COVID-19 reporting scores of new cases and deaths a day.