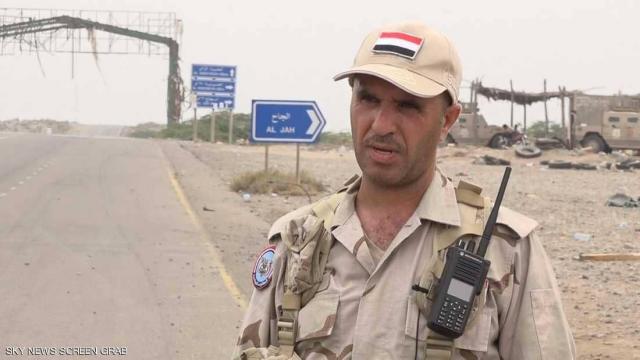 HODEIDAH (Debriefer)--The briefing of head of the UN Mission to Support the Hodeidah Agreement, Lt. Gen. Abhijit Guha, to the UN Security Council confirmed the need for relocating the headquarters of the mission into areas not controlled by the Houthi Group in Hodeidah province, a pro-government army chief said on Friday.

Brig. Gen. Sadeq Dwaid, a member of the joint forces that are responsible for military operations in the western coast, wrote on Twitter: "The briefing included confessions of obstacles the Houthis are imposing on the mission that are affecting the transparency of the mission's report".

"We affirm our position that the headquarters of the mission should be relocated to areas where the Houthis can't threaten it to guarantee it can do its job transparently," he added.

The Hodeidah Agreement was reached during talks between Yemen's internationally recognised government and the Houthi Group in Sweden in 2018.

In mid-July, the Security Council extended the mandate of the mission for a year.

Foreign minister in the government, Mohammed Al-Hadhrami, lately demanded to transfer the headquarters of the UN mission from Hodeidah to a neutral province.

Since the government suspended its participation in the meetings of the Redeployment Coordination Committee, we have not received confirmation from the UN mission for addressing challenges facing it, Al-Hadhrami said.

The government will not resume participation in any meetings until a conducive environment is provided, he said.

An officer from the government's team in the committee was shot dead by the Houthis while on duty in April.