Houthis vow to hunt down Takfiri elements who escaped from Bayda 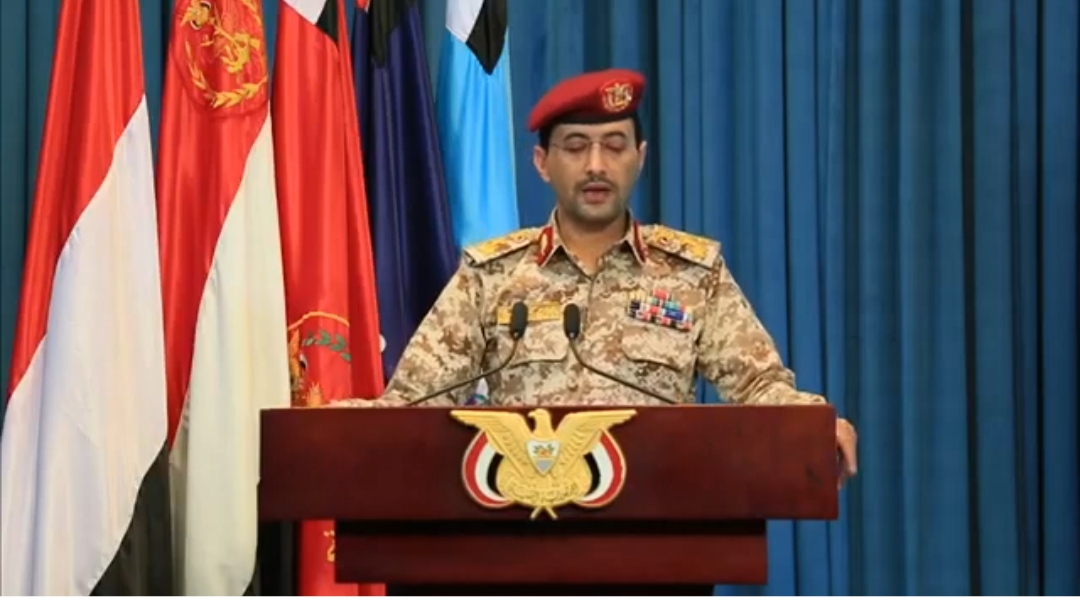 SANAA (Debriefer)--The Houthi Group on Friday vowed to hunt down Takfiri elements of Al-Qaeda and Daesh who escaped from Bayda province in central Yemen into Marib and some southern provinces following a recent military operation against the two terrorist groups.

Since the first moment of the aggression on Yemen, these Takfiri groups became tools of the aggression, the group's military spokesperson, Brig. Gen. Yahya Sari'a, said in a news conference in Sanaa.

The operation took place in the districts of Wald Rabi'a and Al-Qurashiah in northwest of Bayda, he said, accusing the USA, Saudi Arabia and the UAE of having links to terrorist groups in the country.

Saudi Arabia has been leading a military coalition fighting the Houthis since March 2015. The military intervention came to restore the internationally recognised government of Yemen after the Houthi seizure of power and the capital Sanaa. The UAE is a member state in the coalition.

Tens of airstrikes were conducted against our forces during the operation on terrorists in evidence of large support the terrorist groups are receiving from these countries, he said.

What we found showed that Takfiri elements used regions in Bayda to harbor foreign terrorists from Saudi Arabia and western countries in coordination with Arab and international intelligence agencies, he said.

We have obtained documents confirming Al-Qaeda and Daesh are fighting alongside mercenaries and aggression states against us and that terrorist elements in the province have been responsible for terrorist operations in several Yemeni regions, he said.

During the recent military operation, we liberated 1.000 km in Bayda that included 6 camps of Daesh and 8 camps of Al-Qaeda, he said, adding their forces found workshops for producing explosive belts and devices at the camps.

The Names of the leaders of the Takfiri groups who escaped from Bayda will be revealed later, he said.