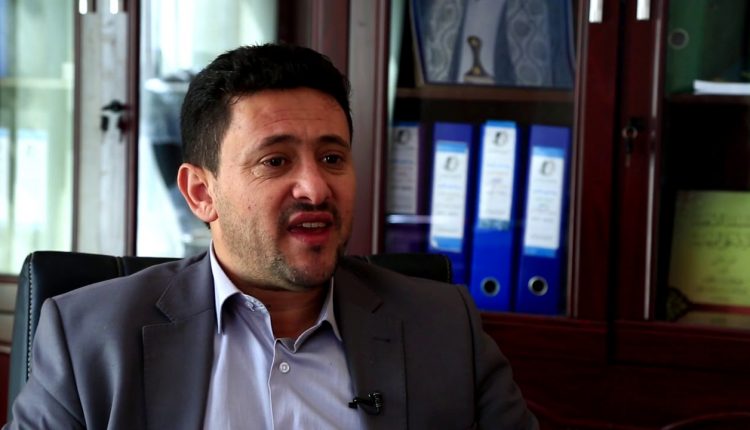 SANAA (Debriefer)--The Houthi Group on Friday announced the release of 8 of its fighters in east Yemen's province of Marib.

Head of the prisoner affairs committee and member of the Houthi negotiation team, Abdulqadir Al-Murtadha, wrote on Twitter: "The release of the prisoners occurred through local understandings".

He attacked the Islah Party and accused it of obstructing the implementation of a UN-sponsored deal for exchanging prisoners which was signed by the government and the Group in Jordan earlier this year.

The party in Marib is refusing to implement some terms of the deal, he added.

Battles between the government and Houthi forces have been raging for five months on the outskirts of the oil-rich province.

This month, the government and the Houthis exchanged 50 prisoners in the provinces of Taiz, Marib and Jawf.