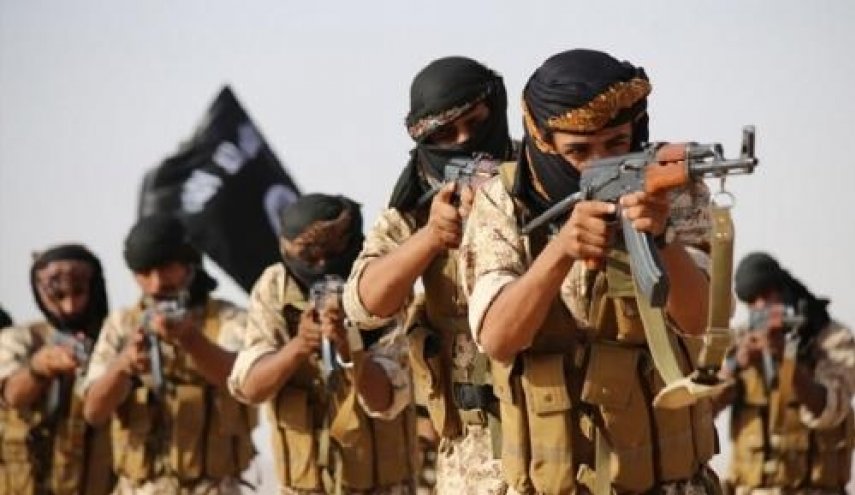 Abul Al-Walid and other ISIS leaders and members were besieged in the area of Qayfah after a tracking process in the districts of Al-Qurashiah and Wald Rabi'a, the agency said, quoting a Houthi security source. After they refused to surrender, clashes broke out in which they were killed, the source said, according to the agency.

Other ISIS leaders who were killed included Suleiman Al-Adani, the official responsible for making explosive devices and belts and bodyguard of Abu Al-Walid, Maeen Nasser Al-Moflehi Al-Yaf'e, the official responsible for battalions and communication with foreign ISIS operatives, Hamed Anam, relations and procurement official and Abdullah Al-Jarrah, one  of the Bayda ISIS branch founders, the agency said.