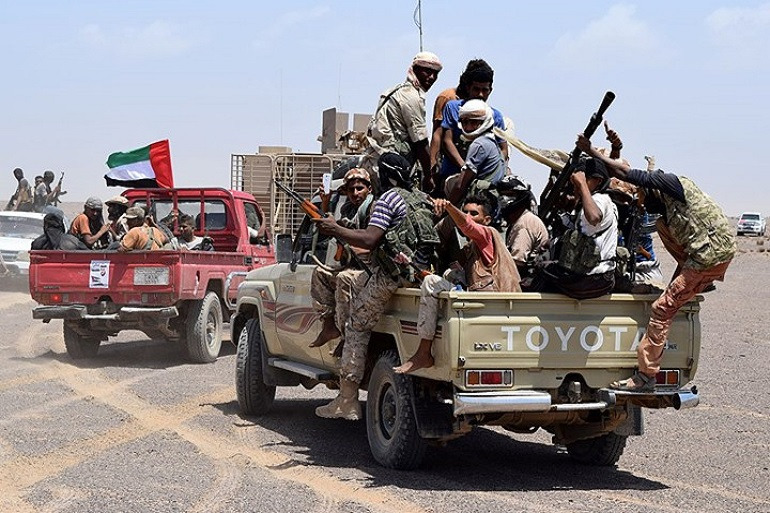 The internationally recognised government of Yemen knew about knew about that but did not take action, they added.

The UAE has been supporting the forces of the Libyan commander Khalifa Haftar since 2015.

On Saturday, Libyan activists said the UAE recruited the Yemeni mercenaries in collaboration with the Russian Wagner Group.
The first group of the Yemeni fighters was transferred to the city of Sirte, despite a ceasefire between the warring parties in Libya and efforts to disarm the city, according to the activists.