Government, Houthis continue to trade accusations of cooperation with terrorists in Yemen 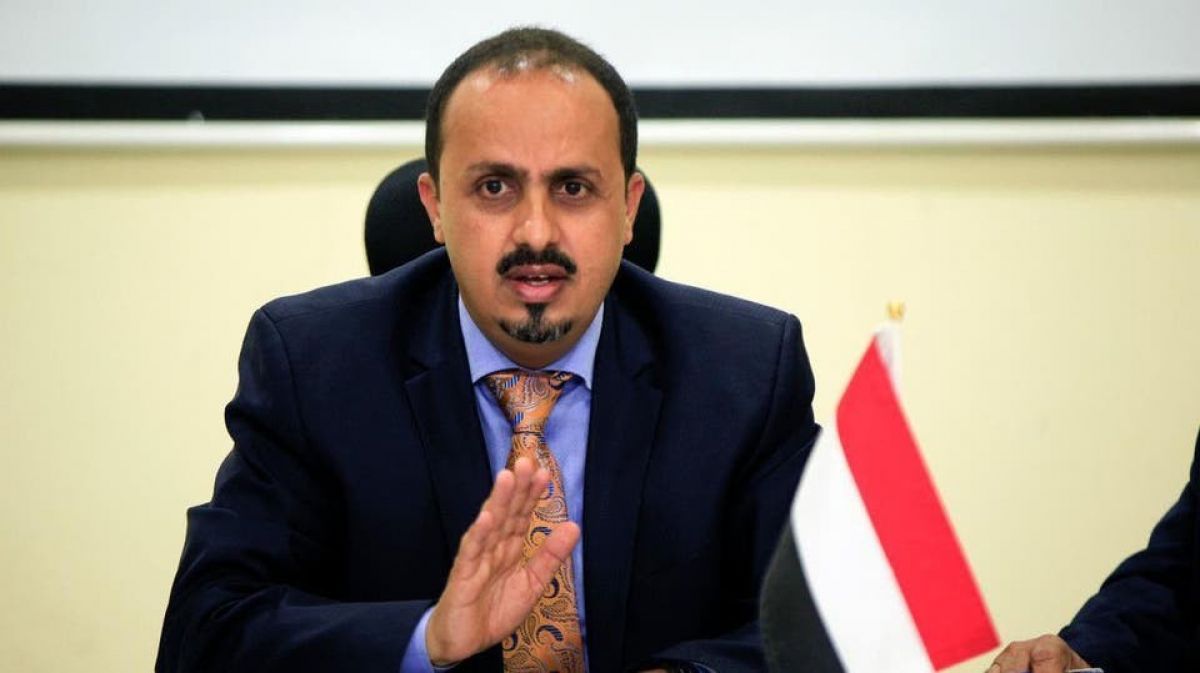 RIYADH(Debriefer)--The internationally recognised government and the Houthi Group are continuing to trade mutual accusations of cooperation and coordination with terrorist groups, including Al-Qaeda and Daesh, as battles between the two sides are raging in Bayda province in central Yemen.
On Tuesday, the government renewed its accusations that the Houthis have had field coordination with extremist groups during the years-long fighting in Bayda.
Information minister, Muammar Al-Eryani, wrote on Twitter: "The recent battles in Bayda exposed the size of coordination between terrorist groups and the Houthis who are trying to cover such scandals with lies and media victories to deceive the people and improve their image abroad".
The Houthis have not fought terrorists since they carried out a coup against the legitimate government, he said.
In Qayfah, the Houthis moved their heavy weapons and vehicles towards positions of pro-government forces and tribes and not a single bullet was fired between them and terrorists, he said.
The sites recently captured by the Houthis in the areas of Wald Rabi'a, Qurashiah and Yakla were not controlled by the government, he said, pointing out that the sites were taken through coordination and understandings between the Houthis and Al-Qaeda and Daesh.
Terrorists helped the Houthis through cutting off supply lines of and besieging the government forces in the area of Thi Kalib and Najd Al-Shawahir, paving the way for the Houthis to advance towards the Rada'a road, he said.
They want to impose a siege around the nearby province of Marib and weaken the government's military situation in it, he added.
The Houthi have accused a Saudi-led coalition fighting them since March 2015 in support of the government and the government of having links to terrorist groups in the country.
Days ago, Houthi military spokesperson said the coalition and the government have recruited Al-Qaeda and Daesh militants to fight alongside their forces.
In recent years, reports by leading international media outlets revealed that Saudi weapons ended in the hands of militants in Yemen.