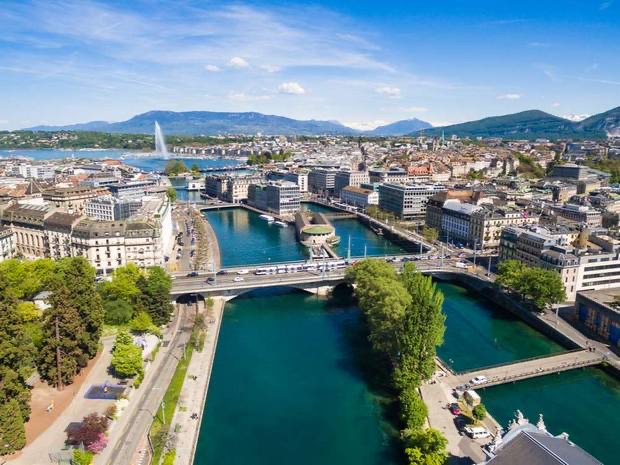 RIYADH (Debriefer)--The internationally recognised government of Yemen and the Houthi group will hold talks to build confidence in Geneva in the future, a source in the government said on Tuesday, without saying when the talks will start.

UN arrangements are underway to gather representatives from the two sides to revive the file of the prisoners and disappearances and to build confidence, the source said in a statement carried by Al-Araby Al-Jadeed.

Moreover, the talks are expected to discuss economic arrangements, including allowing ships to enter Houthi-controlled Hodeidah seaport in west Yemen, the source added.

On Sunday, Houthi leader, Abdulmalik Al-Ajri, said there was no progress on the political process and humanitarian arrangements, but talks would be held in Switzerland on the file of the prisoners.

He accused the government and a Saudi-led coalition supporting of refusing comprehensive solution proposals put forward by the UN envoy to Yemen, Martin Griffiths.