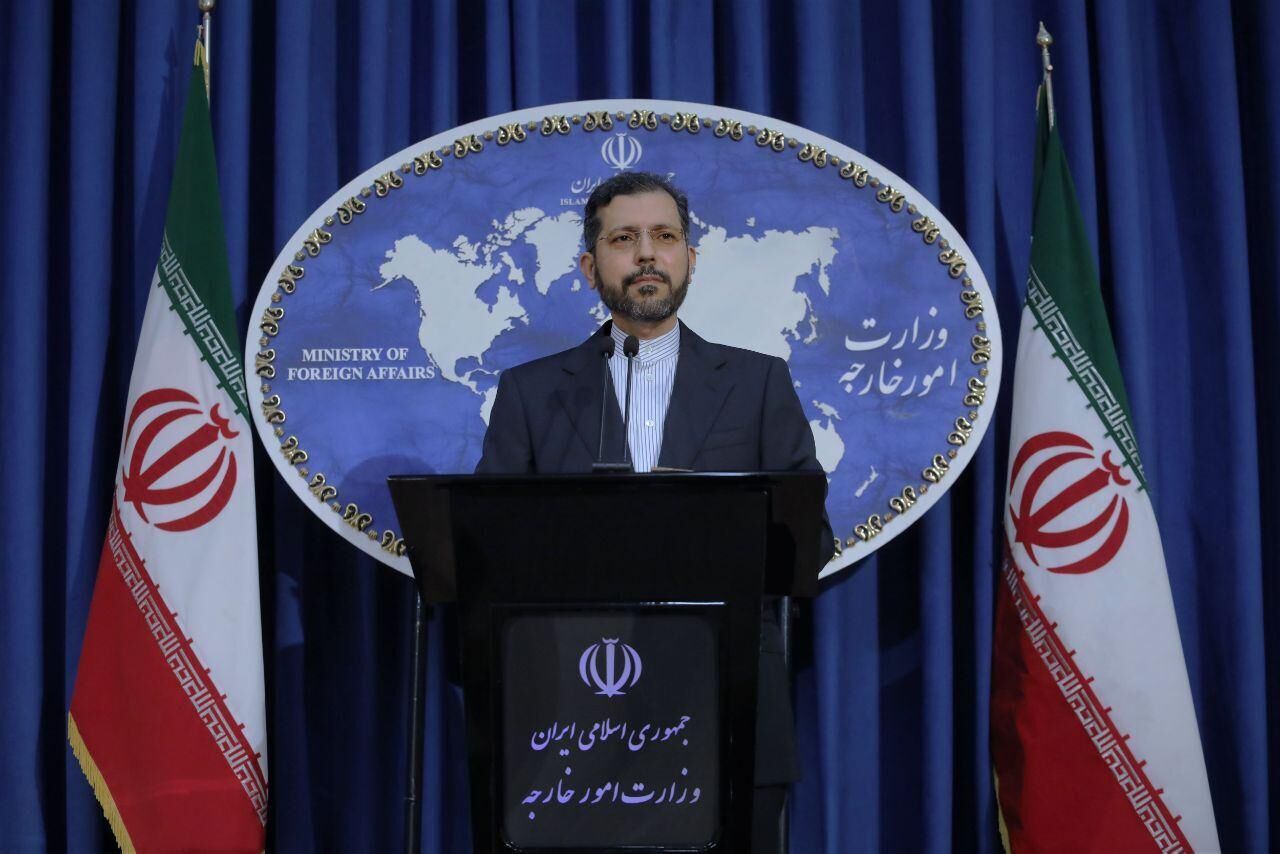 TEHRAN (Debriefer)--The Iranian foreign ministry has said Saudi Arabia is trying to cover the fact that it is a source of terrorism and extremism and hotbed for Takfiri thoughts.
In his response to the speech of Saudi king Salman bin Abdulaziz to the session of the UN general assembly, spokesperson for the ministry, Saeed Khatibzadeh, said: "Saudi losses and policy in Yemen have made it delirious".
King Salman on Wednesday accused Iran of supporting the Yemeni Houthi group which has been firing ballistic missiles and explosive drones into Saudi regions. All Houthi attacks bore the hallmarks of Iran, the king said, pointing to the political and humanitarian crisis experienced by Yemenis due to the Iran-backed Houthi coup.
But the Iranian official said Saudi Arabia's accusations were an attempt to disclaim responsibility for war crimes committed against women and children in Yemen.
"For many years, Saudi Arabia has been accusing others, turning the facts around and disclaiming responsibility for its crimes, leaving the entire region to suffer as a result of its policies" Khatibzadeh said.
Moreover, he claimed that Saudi Arabia has given billions of US dollars to the United States of America to advance its relations with Israel, saying such a thing would make it lose its regional status.
Saudi Arabia has been leading a military coalition fighting the Houthis since March 2015. It has failed to restore the internationally recognized government or recapture the capital Sanaa which has been controlled by the Houthis since the government was ousted in late 2014.