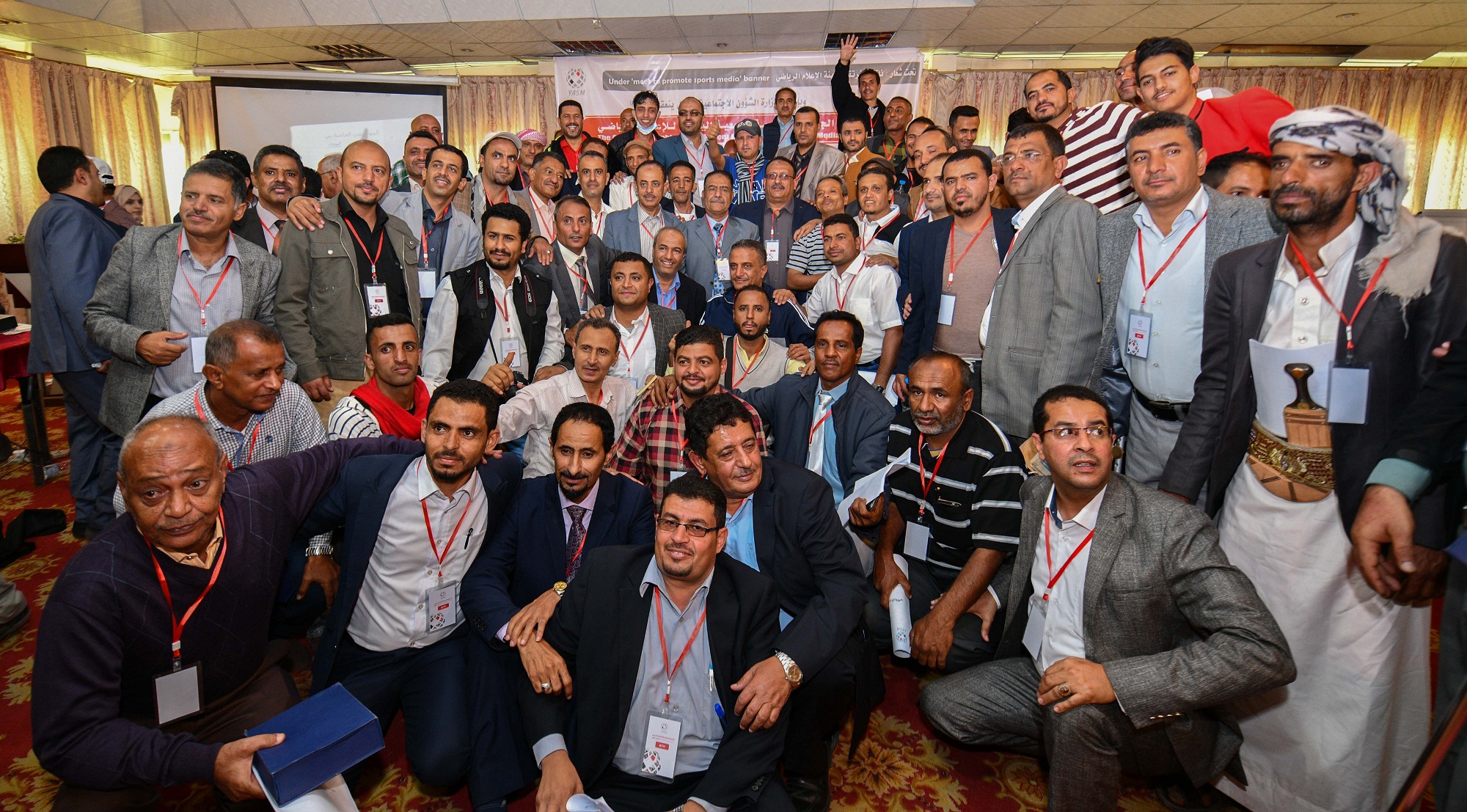 Sana'a by Mohammed Al- Bahri - The Yemeni Association for Sports Media (YASM) on Thursday elected in Sana'a City a new board of directors chaired by Dr. Saleh Hamid.

Among the participants was Abdullah al-Sa'afani, a member of the Yemeni Olympic committee, in addition to a number of sports media founders in the 1970s.

The elections took place at democratic atmosphere, under observation by representatives from the ministry of social affairs, which is concerned with the independent civil society organizations' work.

The new executive board handed AIPS membership cards to 100 members of the general assembly, calling on other fellows to obtain their cards via AIPS website.

Below are names of the new board of directors unanimously recommended at the elections:

The congressional event also saw a number of (dead and alive) senior newspersons honored with merit shields. The following are their names: 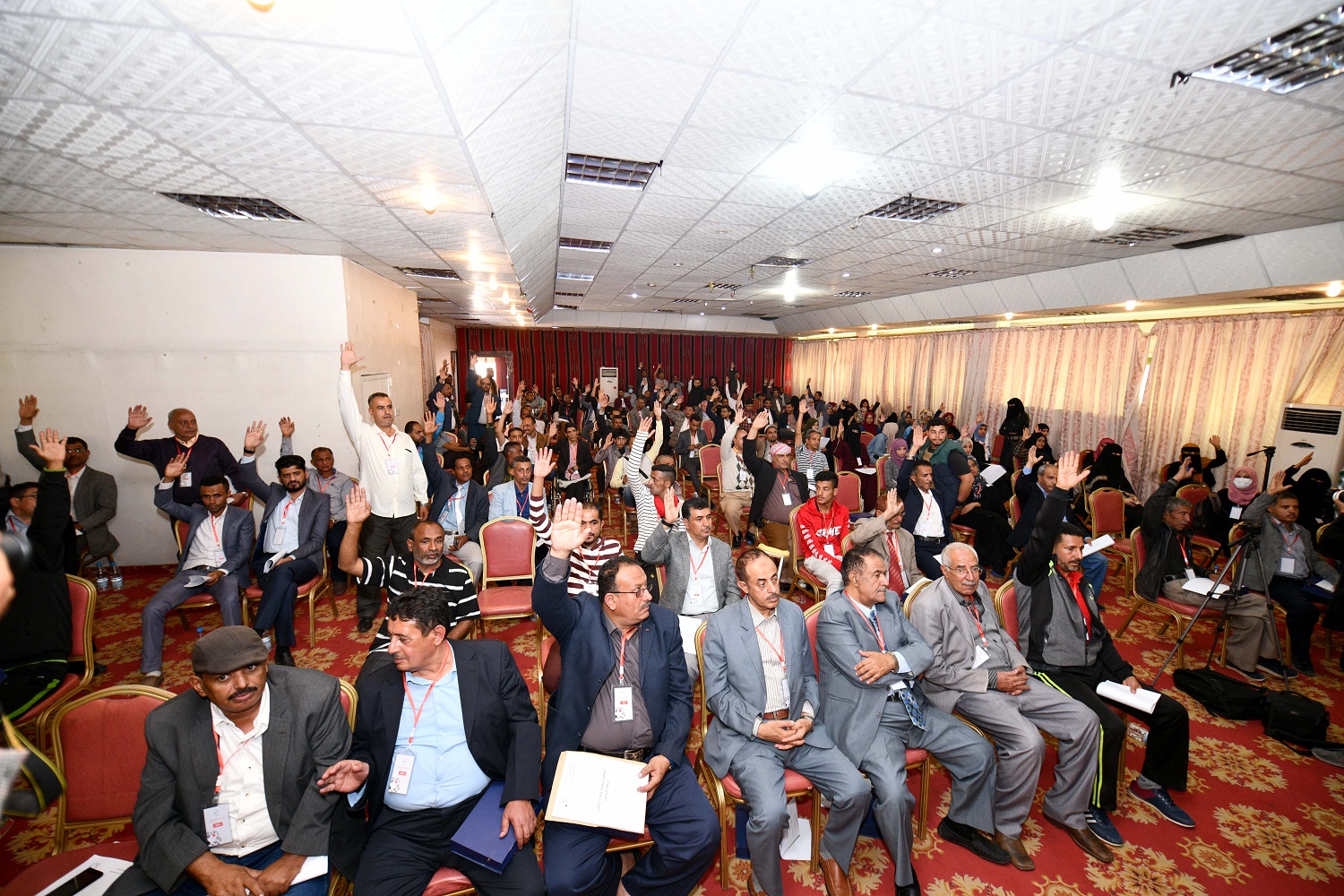