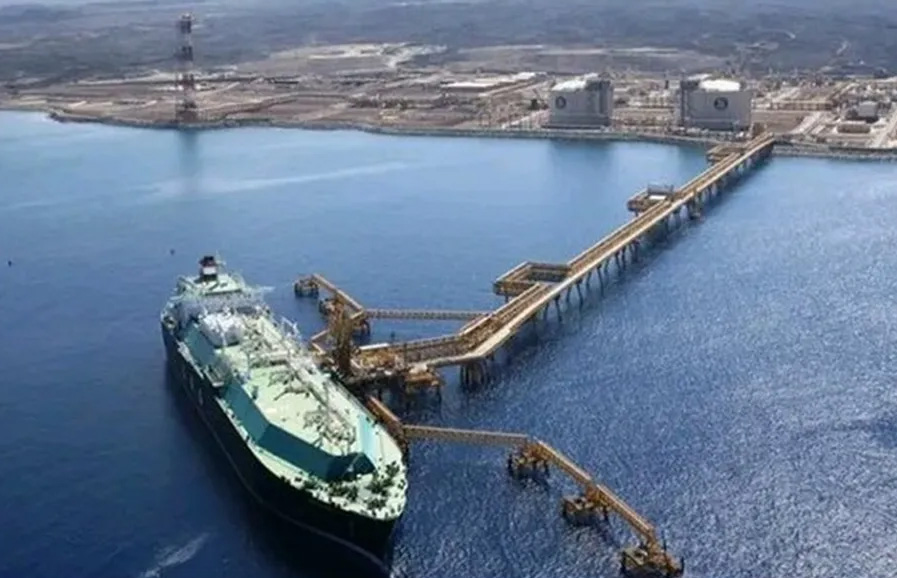 Sana'a (Debriefer) The United States and France have transformed Yemen's eastern ports into military bases, the Houthi-appointed governor of Hadhramout said on Thursday.
The American and French calls to militarize Dhaba port in Hadhramout pose a threat to Yemen's infrastructure, Loqman Ba-Ras added, as the oil terminal could become "a military legitimate target if it is handed to the American invaders and their French supporters."
With its efforts to hand Dhaba oil port to US forces, the Yemeni government paves way for lingering occupation in Hadhramout's coasts, and harms the national sovereignty, he said remarks carried by the Sana'a-based Saba news agency.
No immediate comments have been released by the government on the Houthi accusations.