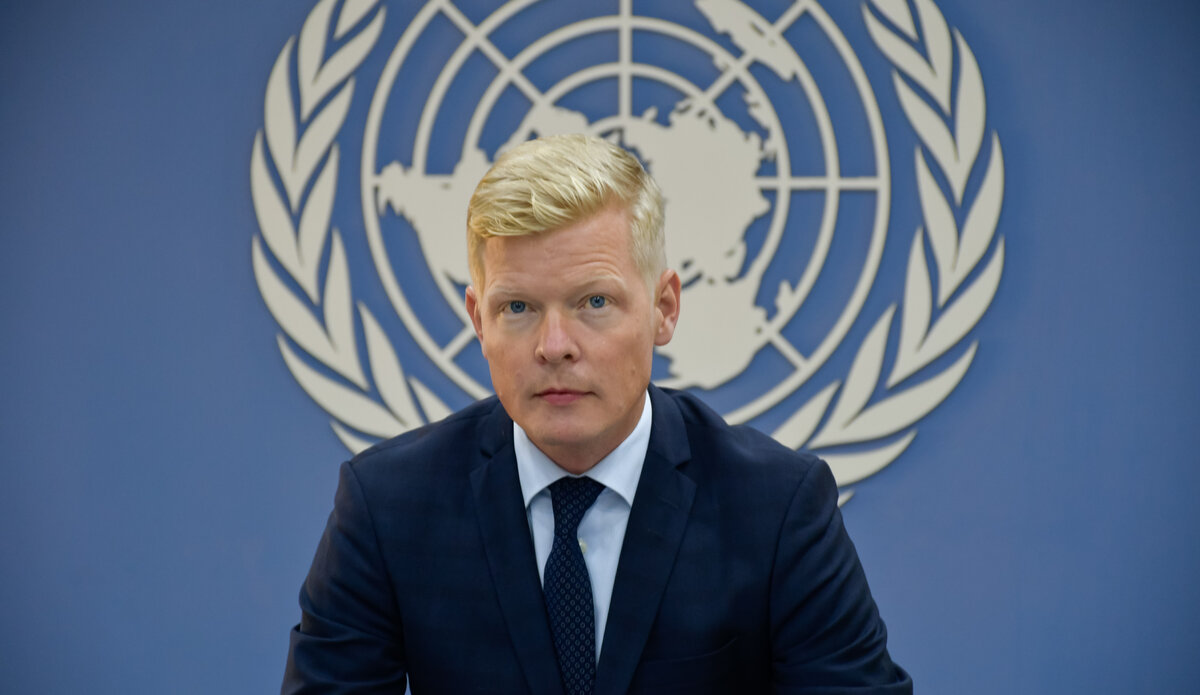 Sana'a (Debriefer) The Houthi group on Wednesday evening criticized the UN special envoy for Yemen, Hans Grundberg, over his recent briefing to the UN Security Council.
The briefing "included deceptions and stances uncovering the persistent bias for the [Saudi-led] Coalition, and in disagreement with the Yemeni humans' interests," the Houthi HR ministry said in a statement.
By saying that the Houthi recent attacks undermined Yemenis' welfare, the UN envoy chicane defaced humanitarian realities, as Grundberg tried to "bury the Coalition forces' looting" of oil revenues, according to the Sana'a-based Saba.
The UN envoy's briefing "leaps beyond humanitarian commitments, which he and the UN urge parties to agree upon, such as public salaries' payment and constant inflow of oil derivatives to Hodeida.
In his Tuesday briefing, the envoy told the UNSC that the Houthis carried out attacks on oil facilities and terminals in Hadhramout and Shabwa in order to deprive the Yemeni government from its main income source.
These Houthi attacks have dire economic complications, undermine the Yemeni people's welfare and could lead to further military escalation, Grundberg said.