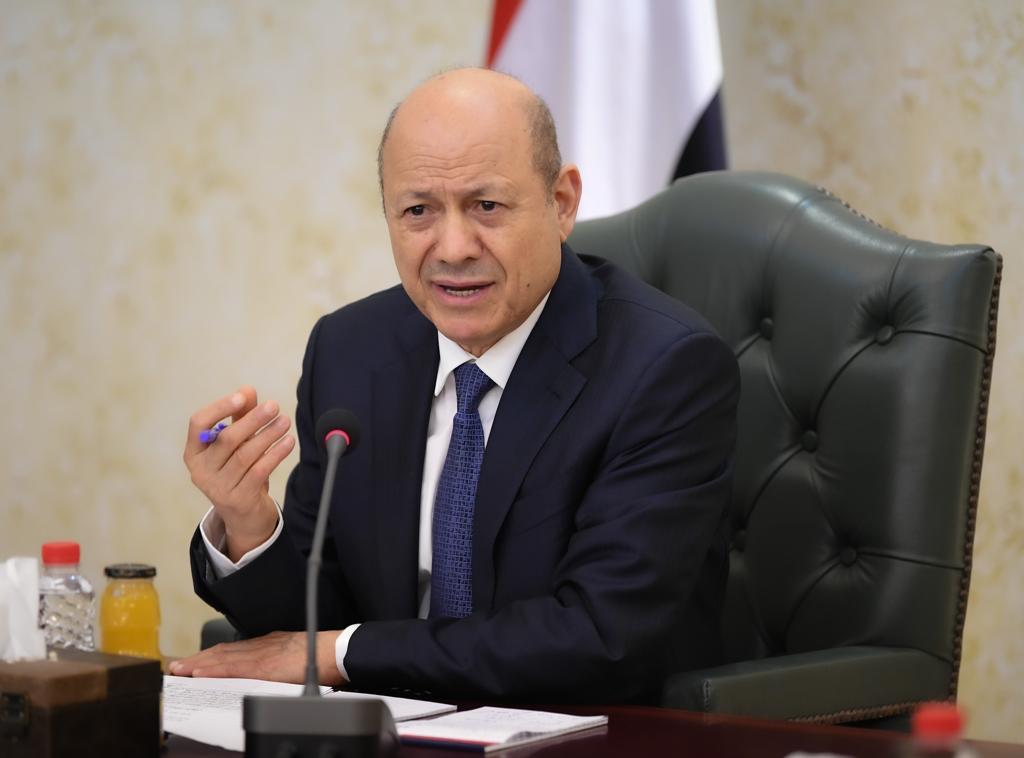 Riyadh (Debriefer) The Iranian regime is involved in the Houthi attacks targeting Yemen's oil ports, the Yemeni Leadership Council (LC) said Thursday, noting that these attacks jeopardize energy supplies and global trade free movement.
At a meeting chaired by President Rashad al-Alimi in Riyadh, the LC discussed the Houthi "terrorist attacks on oil facilities and measures taken to neutralize these attacks and to curb their disastrous ramifications, according to the Aden-based Saba.
Such repeated terrorist attacks against vital civilian facilities pose a threat to the regional stability, energy supplies, global trade freedom and international peace and security, in addition to their damages to economic infrastructure that serve as lifesaving for millions of Yemenis, Saba said.
Debris of the bomb-laden drones used in the Houthi "criminal attacks prove the Iranian regime's involvement in supporting these sabotage acts," the news agency added.
The international community needs to realize the risks posed by the persistence of these attacks and by Iran's role in supplying the Houthi group with ballistic missiles and drones, the LC said.
In addition to their dire impacts on salaries non-payment and resultant food insecurity, these attack put all efforts to void famine in jeopardy, the LC warned.
The Houthi group recently attacked three Yemeni oil terminals in Shabwa and Hadhramout, amid local and international condemnations.