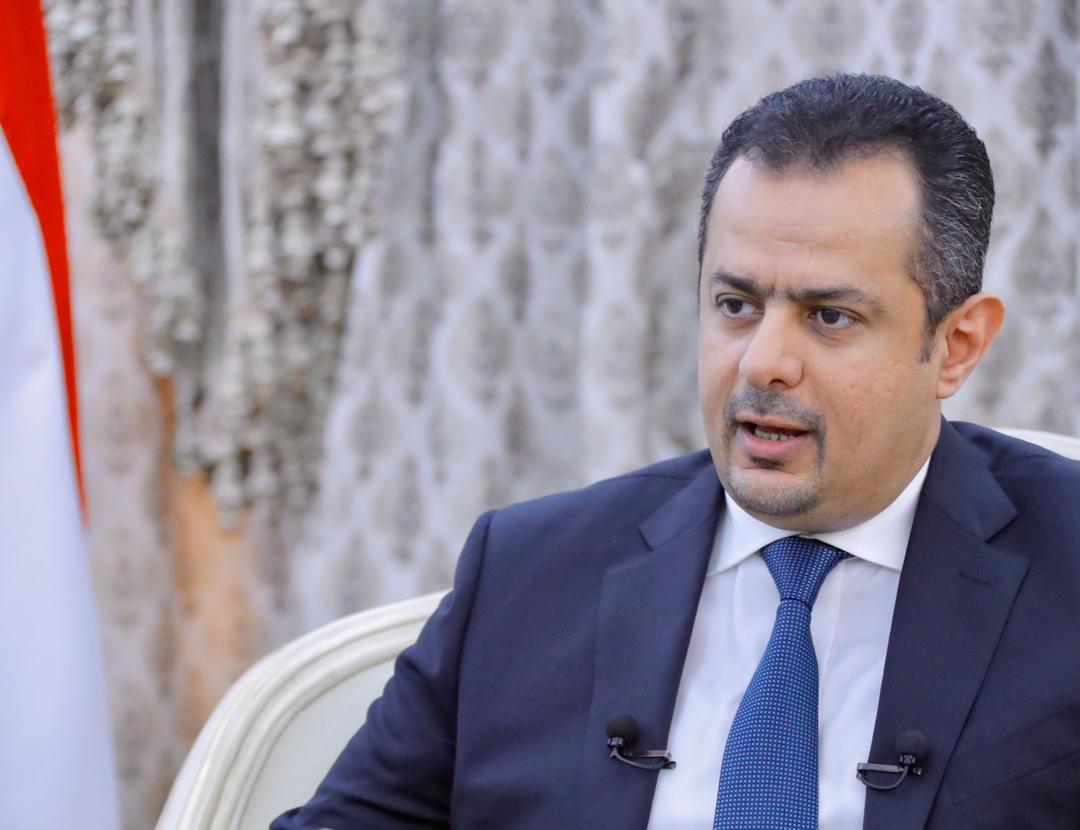 Aden (Debriefer) The international community's lingering silence at Iran as supplying the Houthi group with arms and funds has helped prolonged Yemen's war and put the regional and international security in jeopardy, the Yemeni government said at extraordinary meeting on Wednesday.
The cabinet meeting discussed "practical measures to deal with the Houthi repeated terrorist attacks targeting Yemeni oil terminals and requirements to deter thus systematic terrorism, the Aden-based Saba said.
The government made a set of military, security and intelligence decisions to confront the Houthi dangerous escalations by restoration of the State, ending the coup, protecting the Yemenis interests, and maintain the international navigation and commerce.
By attacking Yemen's oil ports and facilities, the Houthis and Tehran-based supporters declare war, the Yemeni government said.
The Houthi group is enemy to all the humanity, and the World has to know this reality, unite and be always strict towards this terrorist group, the Yemeni government added.