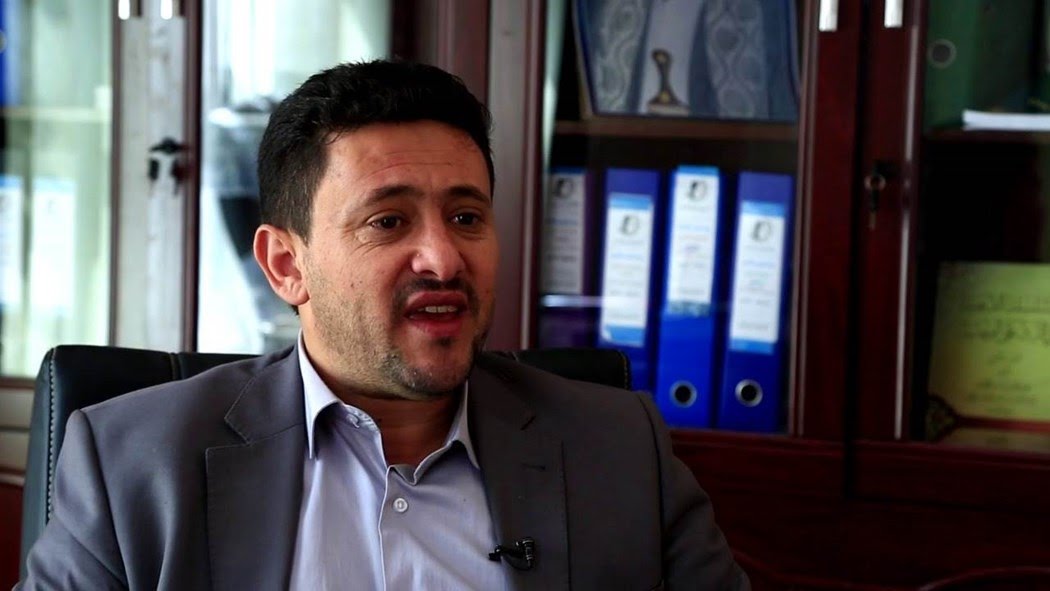 SANAA (Debriefer)--The Houthi group, also known as Ansar Allah, has said it is ready to implement an agreement signed with the Yemeni government for exchanging war prisoners.

Chairman of the Houthi committee for prisoners affairs, Abdulqadir Al-Murtada, wrote on Twitter on Monday: "We and the International Committee for the Red Cross have finalised all arrangements for the prisoners exchange. Now we are 100% ready to implement the agreement".

He hoped the other side is ready at the same level.

The UN-sponsored agreement was reached last month in Switzerland. The two sides will initially release 1.081 conflict-related prisoners and detainees, including 15 Saudis and 4 Sudanese.

Its implementation is scheduled to start on Thursday. Prisoners will be flown through Aden, Seiyun and Riyadh airports to Sanaa airport under direct supervision from the ICRC.

On Sunday, foreign minister in the government Mohammed Al-Hadhrami discussed with the head of the ICRC delegation to Yemen Kedir Awol Omar final and logistical arrangements for implementing the agreement.