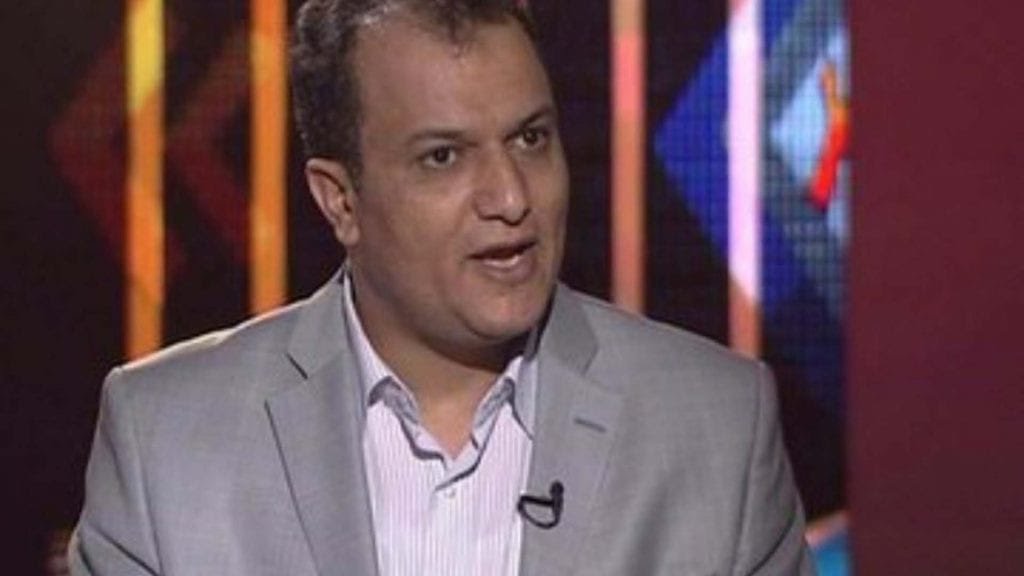 Sana'a (Debriefer) - The Saudi-led coalition has seized 70% of Yemen's revenues, a member of the Houthi politburo tweeted on Monday, denying the use of Hodeida port proceeds in war effort by his group.
The Arab coalition "insists on keeping the Hodeida port closed in the pretext of its incomes that hardly cover half a salary (of civil servants) every two to three months," Abdul Malik al-Ajri added.
Under the Stockholm Agreement, the Yemeni official government is committed to covering the monthly deficit in salary payment, since "it exports 2 million barrels of crude per month, valued at nearly US$ 80 million," the Houthi negotiator claimed.
The coalition "controls 70 percent of Yemen's revenues, which no one knows where and to whom they go, while 70% of the civil servants are in Houthi-held areas," he added, denying the use of Hodeida returns in war.
Since they are sovereign resources basic for the budget, oil and gas proceeds should primarily be allocated for paying the public employees, he argued.
Separately, the Houthi-run Yemeni Petroleum Company accused the Arab coalition of detaining 20 oil tankers, including 16 vessels carrying 439,020 tons of petrol and diesel.
Since last May, the Yemeni official government has stopped issuing entry permits to oil tankers heading for Hodeida, accusing the Houthi group of misappropriating the oil imports' fees assigned for civil servant payment.
Last Sunday, the government proposed an initiative to allow all the detained oil tankers access to Houthi-held areas, if all the fees are deposed into a new account not controlled by the group that rejected this initiative.
The Houthis have withdrawn more than Yr 40 billion (US$ 66 million) from the oil-revenues account allotted for paying the civil servants across Yemen, the foreign ministry said.