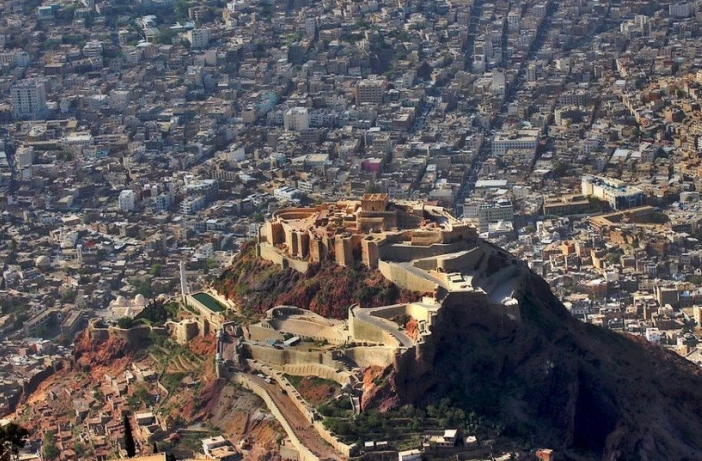 Taiz (Debriefer) - Fierce confrontations erupted on Tuesday between the Yemeni official government troops and Houthi forces in several fronts in the southwestern city of Taiz.
Heavy and medium weapons were used in the fighting seen by the eastern front of Taiz, a military source said, after a Houthi attack on government sites in Sala Valley, presidential palace and Osaifera quarter.
On Friday, violent clashes erupted in Taiz between government troops (backed by public resistance) and the Houthi group.
The fighting continued until Saturday to focus in the northwestern part of the city, with the Saudi-led coalition warplanes intensely hovering for the first time since the beginning of this year.