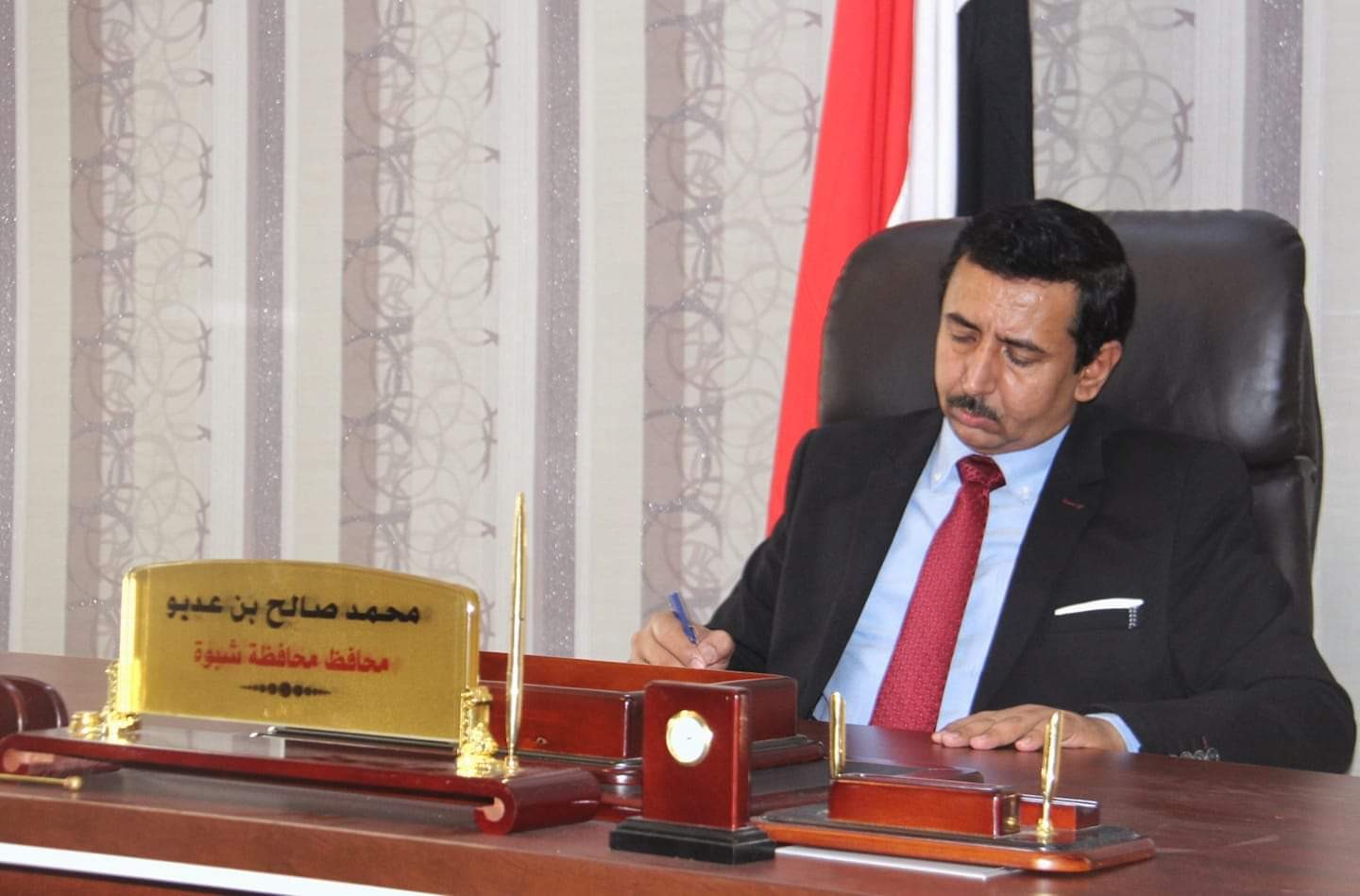 SHABWA (Debriefer)--Shabwa governor Mohammed Saleh bin Adyo has called on the United Arab Emirates to pull its forces out of the Balhaf LNG Plant.

In a statement to Aljazeera on Monday, he accused the UAE of turning the plant into a military barracks and preventing the Yemeni authorities from reopening it.

The UAE stopped LNG exports from the plant five years ago and has laid off hundreds of workers, he said.

The statement came hours after the oil and minerals minister Aws Al-Awd announced that a number of oil blocks in the province would be resuming production and exploration operations soon.

Before the war, Yemen used to depend largely on oil and gas exports, whose revenues accounted for more than 70% of the state budget.

After driving the Houthi forces out of southern regions in 2015, UAE forces took control of all seaports and the plant.

The Yemen LNG Company, run by the French Total Company, declared force majeure in 2015 after a Saudi-led coalition launched a military intervention in support of the government ousted by the Houthis. The UAE is a member state in the coalition.

Bin Adyo recently said the plant was technically ready to restart its operations.