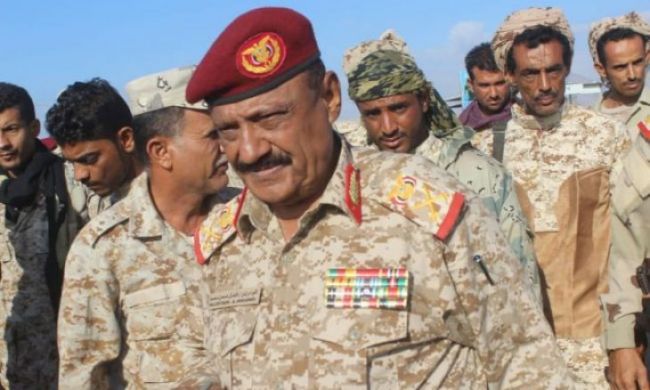 Aden (Debriefer) - One person was killed and two others injured on Tuesday, when the house of the fourth military region's commander was targeted by an armed attack in the Yemeni southern port city of Aden.
Unidentified gunmen attacked the house of General Fadhl Hassan al-Amri in the interim capital, Anadolu Agency quoted a military source as saying anonymously.
The attackers came on two cars and opened fire from light guns at Amri's house, pushing the guards to confront the assault, the source added.
The clashes left one of the attackers killed, one another injured, a car damaged and Amri's nephew wounded, he said.
Being under the Southern Transitional Council control since August 2019, Aden has sporadically witnessed security incidents to which the local security authorities there were unable to put an end.