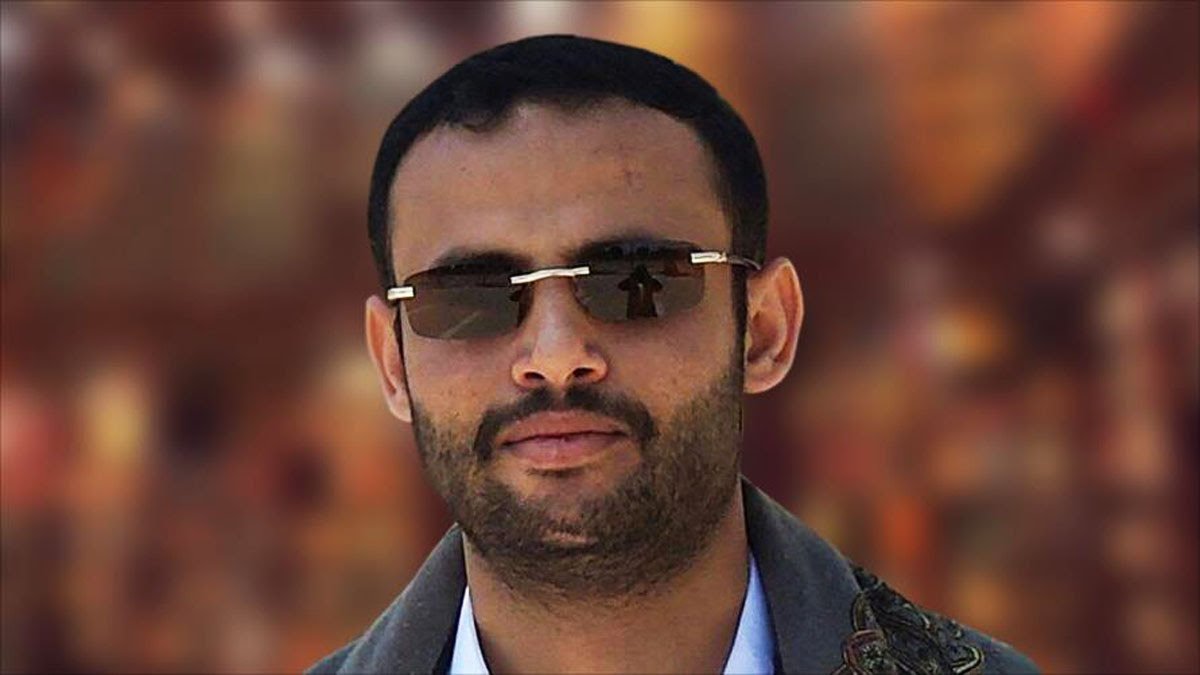 SANAA (Debriefer)--President of the Houthi supreme political council, Mahdi Al-Mashat, has said that his group would reveal new surprises within the legitimate defence of the nation and in accordance with what the national interest and the nature of circumstances require.

In a speech on the 57th anniversary of the 14th October revolution on Tuesday, he stressed the importance of getting rid of the wrong understanding of this national occasion.

He hailed positive steps on implementing the first phase of the agreement with the agreement for exchanging war prisoners, and understandings between the office of the UN envoy to Yemen and the group on the issue of the decaying Safer oil tanker.

Separately, he called on the international community to condemn the mobilisation, recruitment and use of ISIS and Al-Qaeda militants and hiring foreign mercenaries for the fight in Marib province.

Moreover, he condemned the continued prevention of fuel ships from entering Hodeidah seaport by a Saudi-led coalition fighting the group in support of the government.

"We are keen for fair, comprehensive and lasting peace and open to all efforts aimed at ending the war and blockade on Yemen".

The Houthi group has been controlling the capital Sanaa since it ousted the UN-backed government in September 2014.

Its takeover triggered a civil war and a Saudi-led military intervention that have created the world's worst humanitarian crisis.