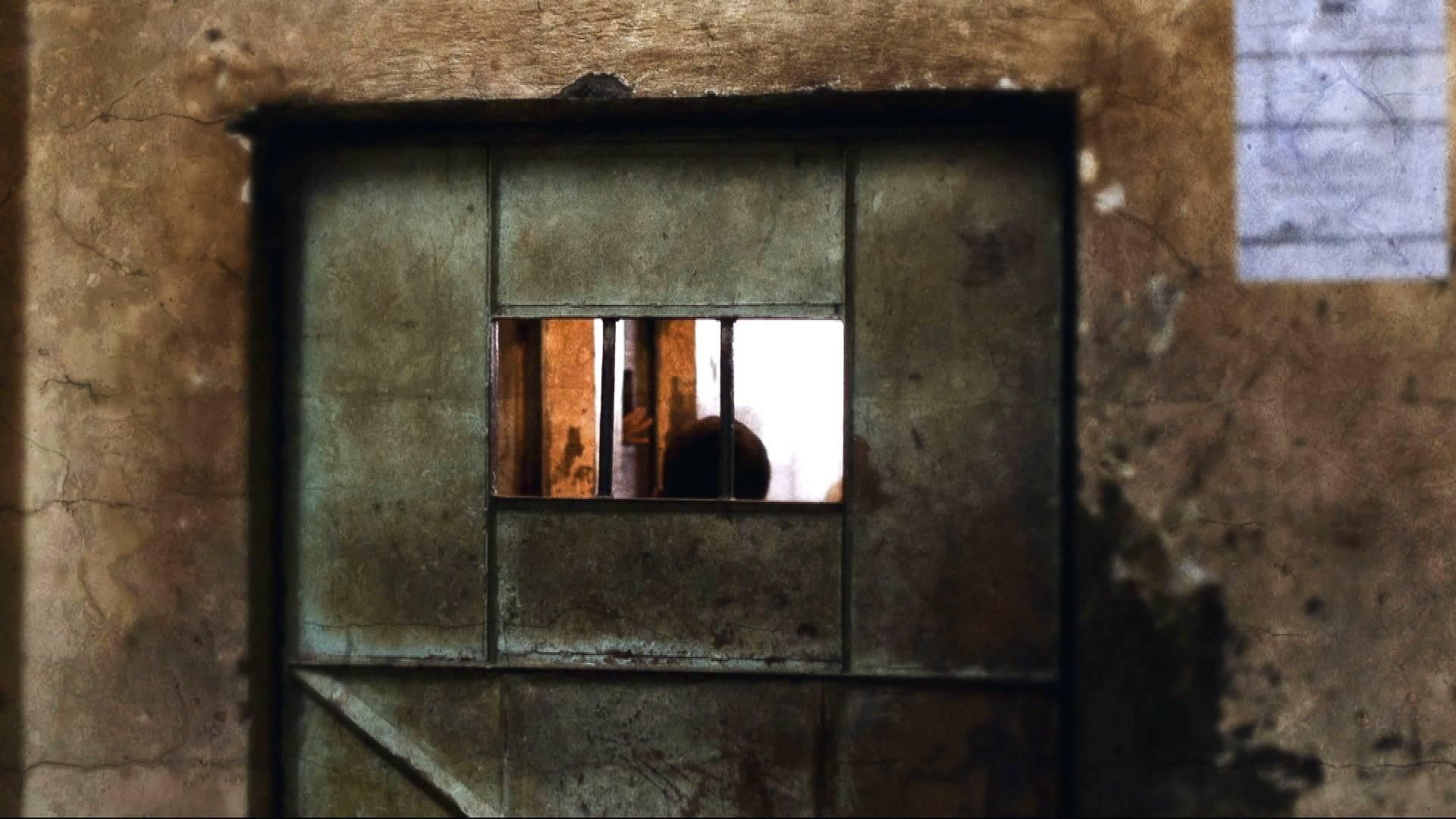 ADEN (Debriefer)--The specialised criminal court in Yemen's interim capital Aden has held a second hearing for 14 government troops including a senior officer who have been detained in UAE-run prisons.
Judicial sources said on Friday the hearing opened on Thursday and that the press was barred from attending it.
The first hearing for Col. Abdullah Al-Tayri from the 83rd armoured brigade and 13 soldiers from other military units took place in September.
They were abducted after clashes between the presidential protection brigades and the forces of the UAE-backed southern transitional that ended with the latter's takeover of the city two years ago.
The STC is trying to pin charges of assassinations that have rocked the city in the past five years on them after a UN team of experts on Yemen said the assassinations amount to war crimes, Debriefer learned.