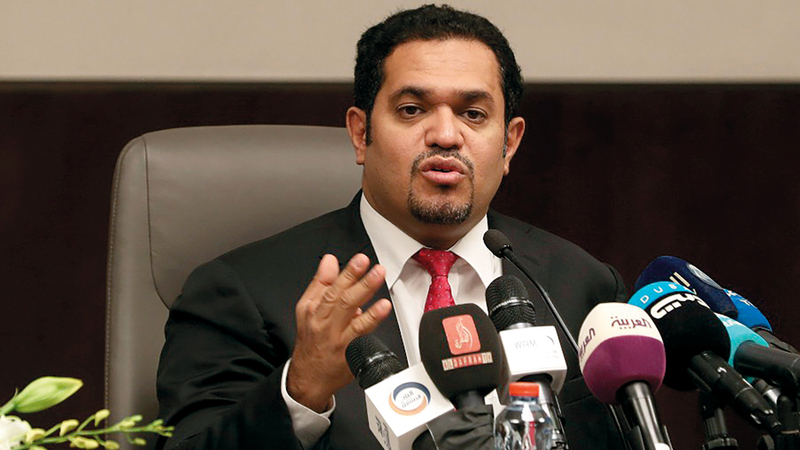 Riyadh (Debriefer) - The world will face grave risks if Yemen's war continues without horizon for peace in the near future, human rights minister in the Yemeni official government has said.
Recruiting and arming children for long years would convert them in the future into members in criminal gangs and terrorist groups, which would not harm Yemen only, but all the world, Mohamed Askar added at interview with the Sputnik International.
There is no alternative to cessation of war and founding a real peace that would maintain what left for coming generations, he said. "We should know that the persistent recruitment of children in Yemen – northern areas in particular – by the Houthi group poses perilous disaster."
Yemen's legitimate government has exerted great efforts in this regard, signed a road map with the UN, and seeks through a joint committee with the UN to stop this recruitment in all freed and Houthi-held areas.
"Response is still weak from the Houthis. If childhood in Yemen keeps bleeding, this will be a source of threat to international security and peace, as these children will not head for development, but for criminal gangs and terrorist groups."
The Yemeni HR minister called for more pressures on the Houthis to end child recruitment and help children return to school.
Prolonged war will only deepen the education crisis in Yemen, where no new school has been built for six years, in addition to the unavailability of schoolbooks at the beginning of every school year, despite promises from donors, Askar added.
Even with scarce resources, the official government tries to cope with this very vital issue by pressing for schoolbook production.
Yet the gravest problems are the student dropouts, destruction of schools, unpaid teachers, and damages to the whole education process either by changing the curricula or altering the schools into barracks.
This war has left the basic pillars of education (i.e. teachers, schools, books) mostly unavailable, the minister said.
According to UN official estimates, at least 30,000 underage children have been recruited throughout the war in Yemen, in violation of the international human rights declaration.
International previous reports said the 6-year war has deprived more than one million Yemeni children from education.