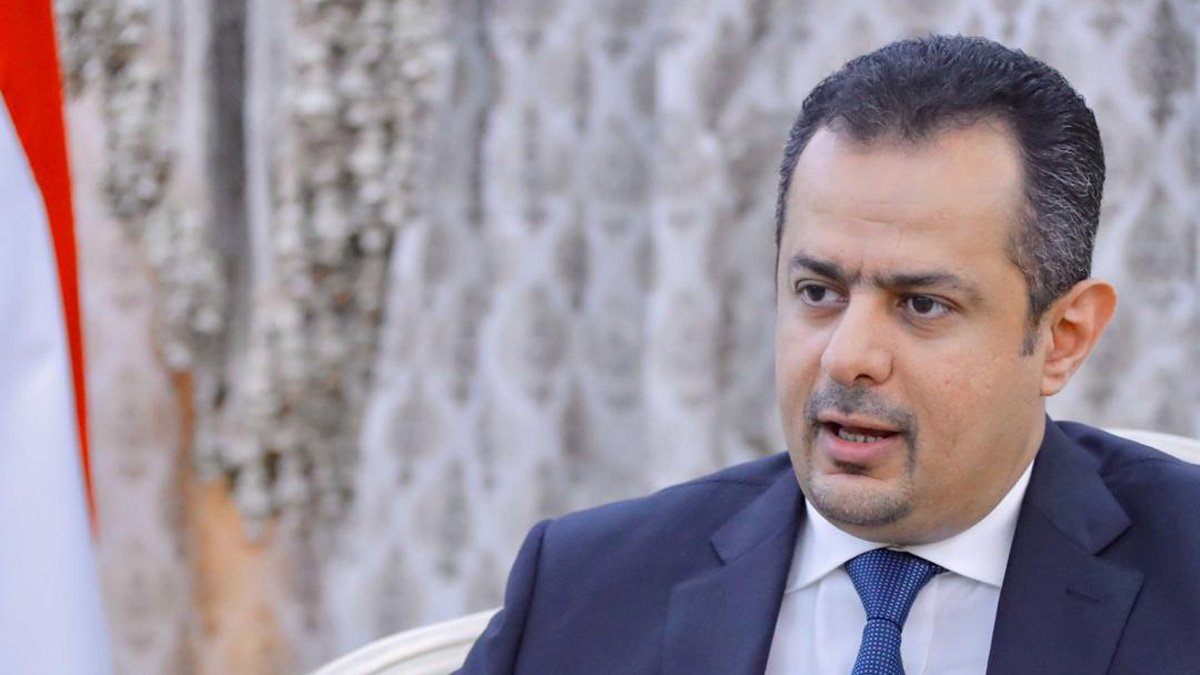 Riyadh (Debriefer) - The Houthi inclusion of journalists into the prisoner swap deal is in violation of international laws that do not allow for a detainee be exchanged for a war prisoner, the Yemen designate prime minister said Saturday.
The international community and the UN face a real trial and moral responsibility for this issue, Maeen Abdulmalek added, which means they need to pressure the Houthis into ending these gross arbitraries against Yemenis, reporters in particular.
On Friday, the Yemeni PM phoned the 5 journalists released under the prisoner swap sponsored by the IRCR and the office of the UN envoy for Yemen.
He ordered authorities to provide the freed reporters (Essam BalGhaith, Haitham al-Shihab, Hassan Annab, Hisham Tarmoum and Hisham al-Youssefi) with all forms of care and support.
Yemen's press has suffered unprecedented repression since the Houthi coup, as the group confiscated and looted media institutions, blinded websites, and abducted and forcibly disappeared reporters, he said.
The Yemeni PM promised to exert every effort for the release of other journalists detained at Houthi jails, including those sentenced to death.
On Thursday and Friday, the International Committee of Red Cross (ICRC) sponsored the largest prisoner swap since the war outbreak in March 2015 between the Yemeni official government and the Houthi group.
While 1,056 prisoners (including the five reporters) were released, other 25 were excluded from the deal for unknown reasons.