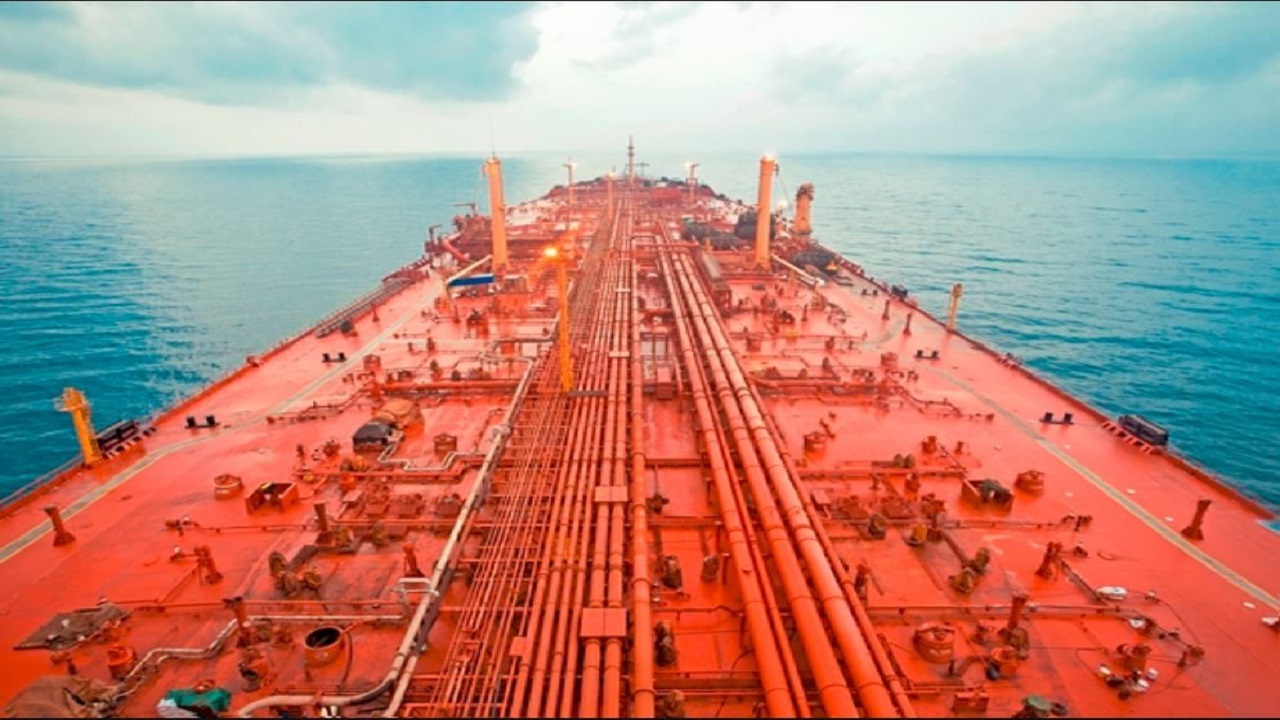 RIYADH (Debriefer)--The Ansar Allah group, known as the Houthis, is undermining international efforts to assess the condition of the Safer oil tanker decaying off Yemen's western coast, the government has said.
Information minister Muammar Al-Eryani wrote on Twitter on Sunday: "The failure of all international efforts in the past months to convince the Houthis to allow UN experts to access the tanker in order to avert a possible explosion or sinking of the tanker or oil spill is very clear".
The Houthis have been manipulating the file of the tanker for years in order to make political gains, ignoring horrible economic and environmental consequences which would arise from a possible oil spill, he said.
The tanker is carrying more than 1.1 million barrels of crude and has been left unmaintained for five years. It is at risk of sinking or explosion at any moment because its equipment and systems have largely deteriorated.
In mid-October, China said it would play a positive role in the UN Security Council to reach a suitable formula to address the issue.
Earlier, the Houthi group refrained from signing an agreement with the UN to access and repair the tanker. It blamed the failure to reach the agreement on ignoring technical notes it had submitted to UN experts.