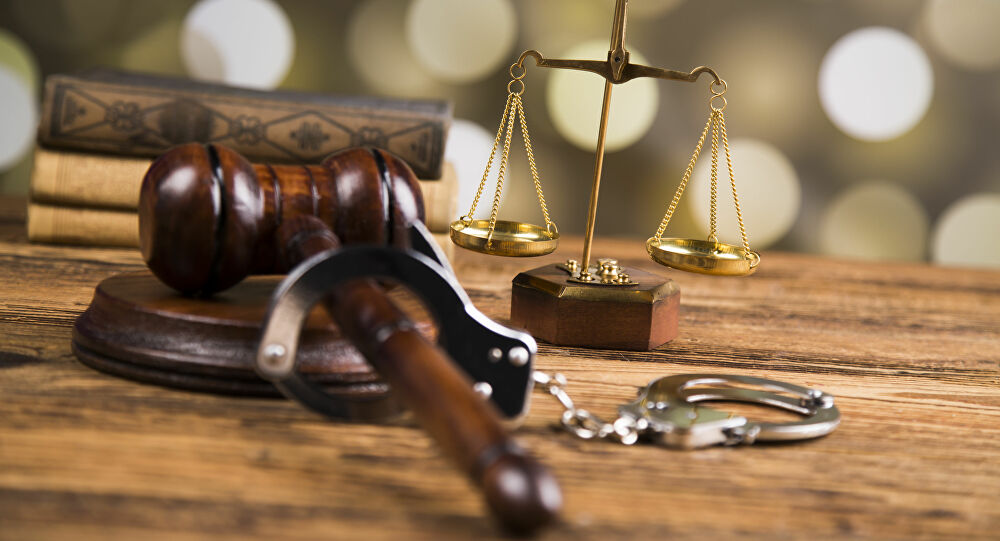 Sana'a (Debriefer) - The Judicial Club in the Yemeni capital Sana'a on Saturday announced a full strike at all the courts and prosecution offices, in protest of Houthi "systematic assaults" against the Judiciary.
The assault against the chief justice of Sana'a City northern court, along with that against president and judges of the city's southeastern court, means the Judiciary faces systematic transgressions, the Club said in a press release.
"Given their responsibility, Yemen's Judiciary Club has decided [to begin] a general strike at prosecution and courts of law, in all provinces, until judges' demands are met," the release read.
The Club called on security authorities to arrest and bring to justice all those involved in these assaults against law lords, and those who helped them to divert justice course.
They also called for security protection for all the judges and courts, and for a clear, credible policy be put in place by the Houthis so that the Judiciary's requirements are met and solemnity is maintained.