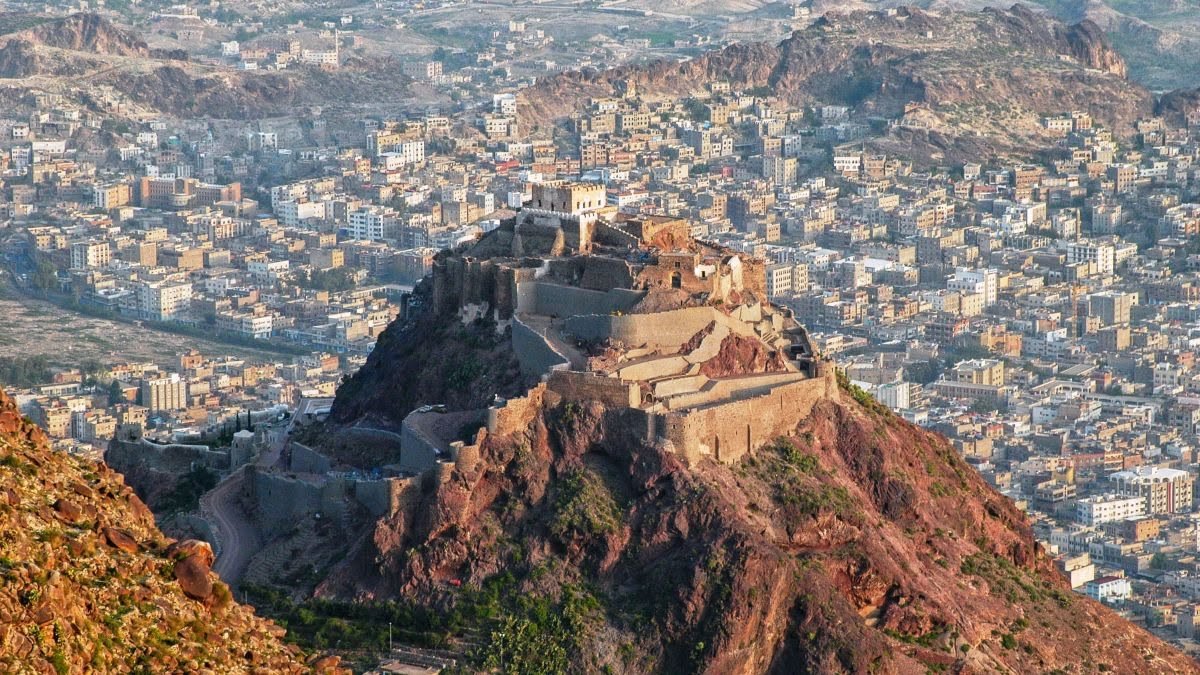 We are investigating the chief of the military police Brig. Gen. Mohammed Salim Al-Khawlani for alleged human rights violations committed in recent months, it said in a statement on Saturday.

Earlier, it questioned the province's security chief Brig. Gen. Mansur Al-Akhali in connection with the killing of Mohammed Mahdi and confiscating his properties at the hands of security members last month, it said.

The probe covers complaints by locals in the district of Jabal Habashi that they were abused physically and mentally during security operations months ago.

The committee was formed in 2017 to investigate violations committed by all the parties to the conflict in the country.

It is receiving support from the international community.