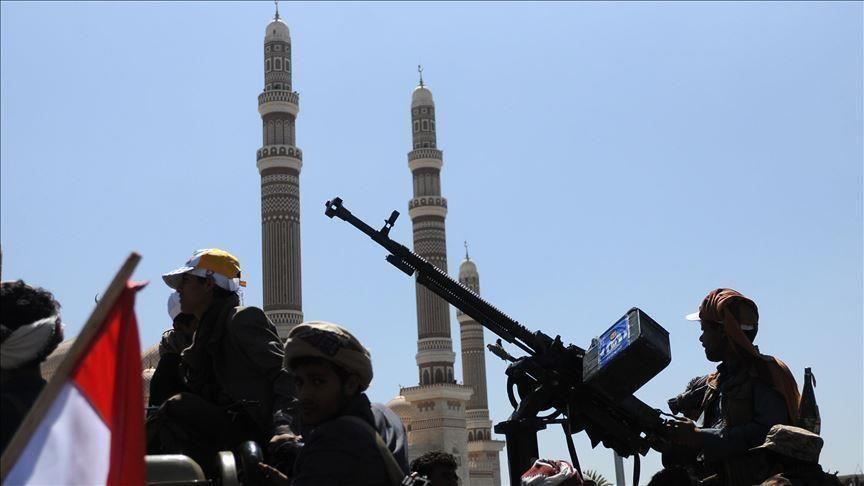 RIYADH-WASHINGTON (Debriefer)--Yemen's internationally recognised government has affirmed that it will not recognise any diplomats in the capital Sanaa which is controlled by the Iran-aligned Houthi group after Iran said its new ambassador arrived in the city.

Information minister, Muammar Al-Eryani, said on Sunday the announcement of the Iranian regime of appointing a new ambassador to Yemen will not add anything to the relationship between it and the Houthis and will not affect the course of the battles. The move has only confirmed that Iran is the sponsor of the Houthi coup and has now sent a military ruler for Sanaa, he said.

Sending an officer who had been trained by and worked under commander of the Quds Force within the he Islamic Revolutionary Guard Corps, Qasem Soleimani and Iran's latest statement that it would sell weapons to the Houthis reveal the features of the next period and come within Iran's attack on Yemenis, conspiracy against the region's security and stability and threats to international interests, he said.

"Information confirms that the so-called Hassan Erlo is an Iranian military ruler of Sanaa. He is a senior religious guide and commander of anti-aircraft weapons training in 1999, responsible for training of terrorists and elements of Hezbollah in Yehunar camp in Kharg, north of Tehran," he added.

The Iranian regime has clandestinely dispatched a figure to Sanaa to purportedly serve as ambassador of Iran to Yemen, joining the ranks of Hezbollah and IRGC who have already entered the country with nefarious intentions to help the Houthis, the Yemeni embassy in Washington said.

"Just as the Iranian regime continues to smuggle and supply weapons to the Houthis, it also further smothers the political and peace process by supplanting its own actors in Yemen to escalate tensions," it wrote on Twitter on Saturday.

The Houthi group appointed an envoy to Iran more than a year ago.