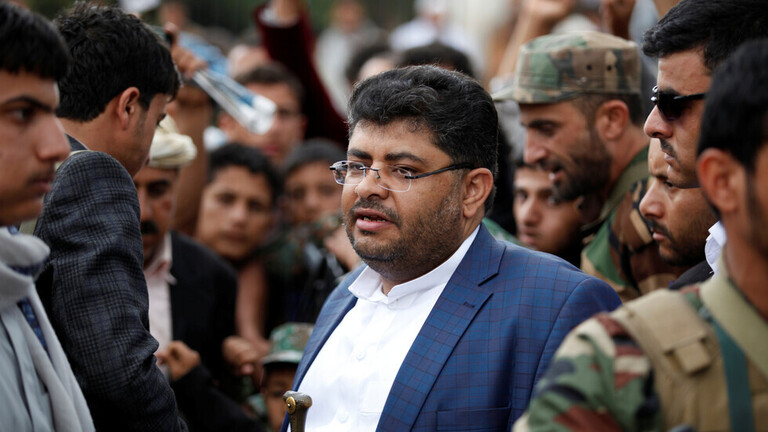 SANAA (Debriefer)--Senior Houthi leader, Mohammed Ali Al-Houthi, has said his group is ready for a comprehensive exchange of prisoners with the government, including former defence minister and foreigners.

We welcome all international positions backing the release of prisoners in Yemen and affirm that this file is completely humanitarian, he wrote on Twitter on Saturday.

He renewed a call for forming an independent international committee to investigate torture of prisoners inside the jails of the aggressors, referring to the government and a Saudi-led coalition backing it that have been fighting the group for years.

The coalition includes forces from different Arab and Muslim countries.

Al-Houthi's statement followed the swap of 1.056 prisoners between his group and the government on Friday and Thursday. It was the largest swap since the war began and included Saudi and Sudanese soldiers who had fought alongside the government forces.