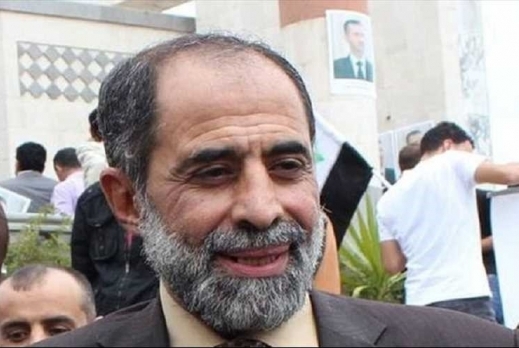 SANAA (Debriefer)--A gunman on a motorbike on Tuesday assassinated youths and sports minister in the Houthi government Hassan Zaid in Yemen's capital Sanaa, local sources said.
Zaid was gunned down while he was driving in Haddah in downtown the city, the sources said.

He died in hospital where he had been admitted in critical condition, a source close to the minister told Debriefer, adding that his daughter was with him but she survived.
The Houthi group has been controlling Sanaa since it ousted the internationally recognised government in September 2014.
Security forces cordoned off the area and are investigating.