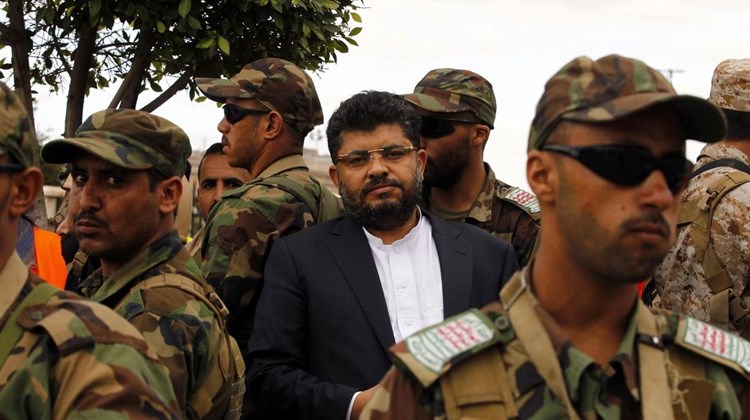 SANAA (Debriefer)--The Houthi group on Monday welcomed the return of foreign diplomatic missions to the Yemeni capital Sanaa, in its first comment on the arrival of the Iranian ambassador.
The group has been controlling Sanaa since it ousted the internationally recognised government in late 2014.
Senior Houthi leader, Mohammed Ali Al-Houthi, wrote on Twitter: "It is now clear that the US-Saudi security information which foreign missions have depended on was untrue".
That information laid the groundwork for the war and was part of the conspiracy against Yemen, he added.
Foreign minister in the Houthi salvation government, Hisham Sharaf, said on Sunday the arrival of the Iranian ambassador in Sanaa was an introduction to the return of a number of foreign ambassadors in the coming period.
The Yemeni government criticised the appointment of a new Iranian ambassador to Sanaa as a flagrant interference in Yemen's affairs.
Iran's continued smuggling of weapons and persons to the Houthis confirms hostile intentions of the Iranian regime towards the Yemeni people, the foreign ministry said in a statement carried by the Saba news agency.